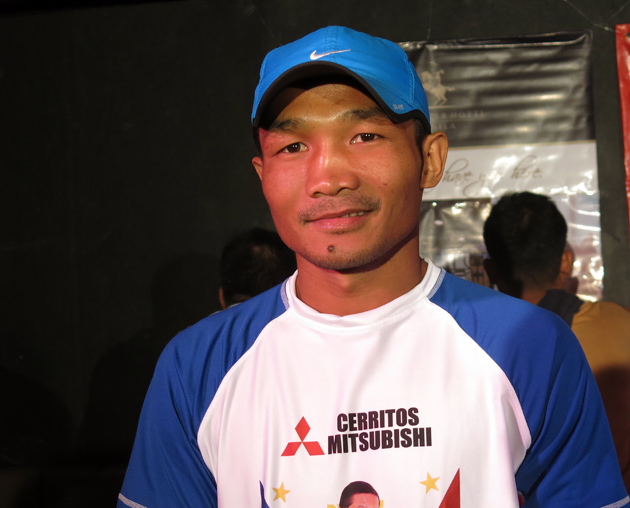 In victory over Davis (18-1, 5 knockouts), the 30-year-old Farenas (39-4-4, 31 KOs) earned his fifth consecutive win since falling by unanimous decision to Yuriorkis Gamboa in December 2012, having previously been in action for a second-round knockout of Hector Velazquez in March.

The win over Davis also served as an IBF eliminator for the right to be named mandatory challenger to the winner of a July 10 rematch between titleholder Argenis Mendez and Rances Barthelemy.

In another bout, former IBF featherweight titleholder Billy Dib rose into the junior lightweight division for a unanimous decision over ex-titleholder Alberto Garza.

Promoted by Curtis Jackson's (aka 50 Cent) company, Dib, 28, had last been in action for a ninth-round stoppage loss to IBF titleholder Evgeny Gradovich in a rematch of a split decision loss that dethroned Dib as beltholder in March 2013. Between the losses to Gradovich, Dib won a majority decision over Mike Oliver in July.