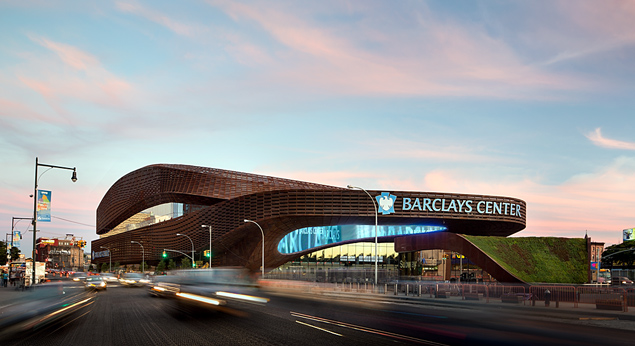 The Golden Boy Promotions card takes place at Barclays Center in Brooklyn, N.Y., and the three main event bouts will be televised on a Showtime Championship Boxing broadcast.

"This is my third fight at Barclays Center, and it feels like a second home to me," Garcia, an undefeated Philadelphia native, said in the press release. "I'll be ready for Rod Salka, and I'm going to give my Brooklyn fans another great show."

Salka, a 31-year-old Pittsburgh native who is coming off an impresive upset of former Cuban amatuer standout Alexei Collado, says he'll bring his best to the junior welterweight title challenge.

"This is the biggest stage I have fought on in my career, but that doesn't intimidate me," said Salka. "Danny Garcia is beatable, and I'm going to show the world how it's done. My experience has prepared me for this, and I will be ready on Aug. 9."

Peterson, a world-class veteran from Washington, D.C., believes a victory will set up a showdown with Garcia.

"I'm really excited about this fight and about making a statement to the boxing world that I'm the true junior welterweight world champion," said Peterson. "I know Danny will be watching me, and I'll be watching him. After August 9, there will be only one fight to make at 140 pounds."

Santana, a 35-year-old New York City-based Puerto Rican boxer, is happy to finally get a crack at a major 140-pound belt.

"I want to thank Lamont Peterson and his team for giving me this opportunity. This has been a long time coming for me and I'm just so excited and thankful to finally be getting a crack at the world championship," said Santana. "This is an absolute pleasure for me to get this opportunity, especially since the fight is taking place right here in my hometown of New York. I haven't fought here in a couple of years and I expect to have a ton of people there to support me come Aug. 9."

Jacobs, a talented Brooklyn native who has overcome a lot in recent years, is also pleased to finally be in a world-class match with a major belt on the line.

"This whole comeback has been a dream so far, and what better way to keep it going than with a world title fight in my borough?" said Jacobs, who battled back from a bout with cancer to earn a shot at the WBA's 'regular' belt [Editor’s note: THE RING magazine only recognizes Gennady Golovkin as the WBA titleholder]. "This is the fight I've been waiting for and no one will keep me from that belt."

Fletcher, the WBA's No. 1 contender from Australia, says traveling half way around the world won't deter him from his goal.

"I know that the hometown crowd will be in Jacob's corner, but that's fine," said Fletcher. "My goal like Daniel's is to win the WBA middleweight title, and regardless of where the fight is taking place, I intend on having my hand raised and hearing the ring announcer say 'AND THE NEW WBA Middleweight World Champion Jarrod 'Left Jab' Fletcher…!'"