De La Hoya: ‘Golden Boy Promotions is moving ahead on all fronts’ 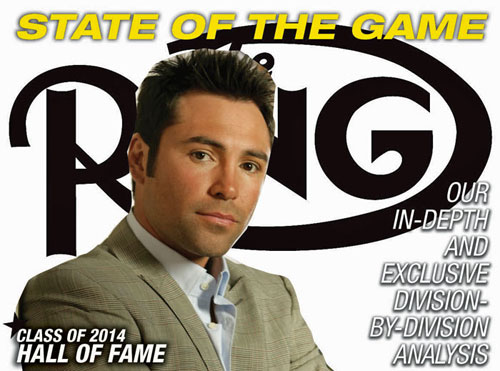 "Golden Boy Promotions is moving ahead on all fronts," read De La Hoya's statement. "We look forward to continuing and expanding our key position in the boxing world and to providing the public with the very best the sport has to offer."

Schaefer left the Los Angeles-based company that he helped start 10 years ago.

"After more than 10 years with Golden Boy, it is time to move on to the next chapter of my career. This decision has required a great deal of personal reflection, but ultimately, I concluded that I have no choice but to leave," read the release.