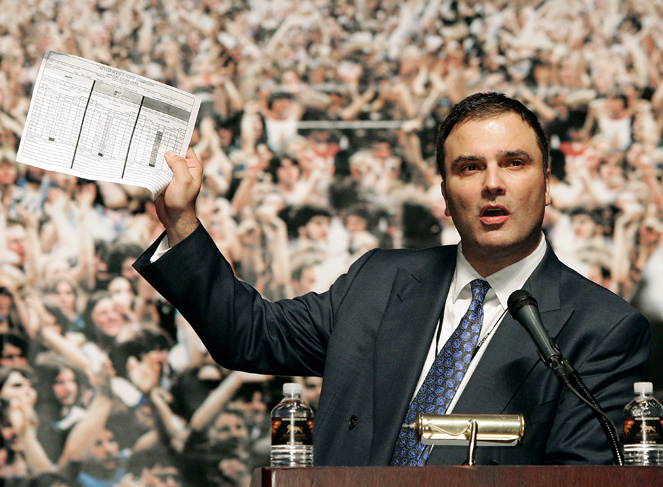 Richard Schaefer, the CEO of Golden Boy Promotions, has announced that he is leaving the Los Angeles-based company that he helped start 10 years ago, according to a press release sent out on Monday.

"After more than 10 years with Golden Boy, it is time to move on to the next chapter of my career. This decision has required a great deal of personal reflection, but ultimately, I concluded that I have no choice but to leave," read the release.

Schaefer said he could not add any more to his comments, citing the advice of his attornies.

"The statement says it all," Schaefer told RingTV.com. "I'm going to be evaluating my options. It was just time to move on."

The announcement, which was first posted on the website Fighthype.com, did not state if Schaefer plans to continue to work as a promoter in the boxing business.