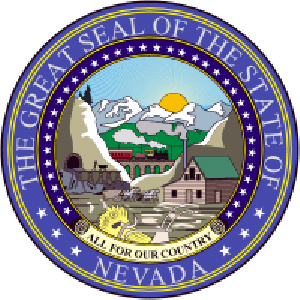 Robert Bennett has been named the new Executive Director of the Nevada State Athletic Commision, replacing Keith Kizer, who resigned in January after nearly eight years at that post, NSAC chairman Francisco Aguilar announced on Friday.

The story was first reported by The Las Vegas Review Journal.

Kizer vacated his post to return to the Nevada Attorney General’s office, which he said he originally left to begin serving as the replacement for long time NSAC head Marc Ratner on June 1, 2006. The executive director oversees combat sports, including mix martial arts.

Bennett was among five finalists who had been identified from a list of nine candidates (and approximately 350 applications), and was  interviewed with them by the NSAC on April 12, according to Aguilar.

The finalists were Andrew Foster of Sacramento, Calif., Michael Martino of Reno, Jeffrey Mullen of Germantown, Tenn., and Mark Smith of Las Vegas.