Send your questions to Fernando Vargas for next REAL TALK 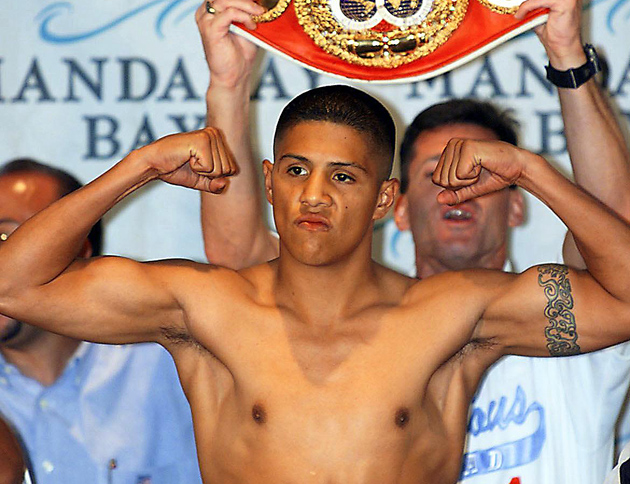 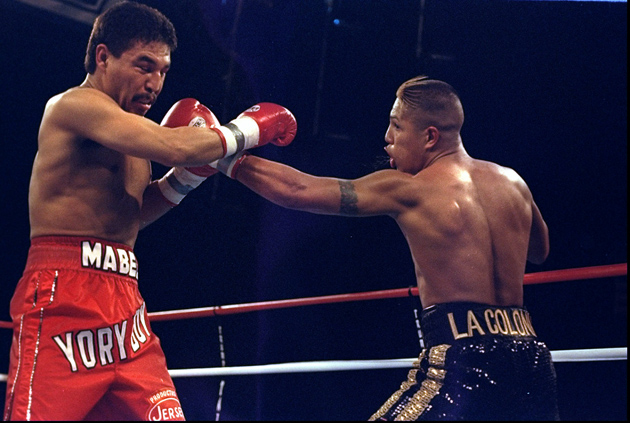 Fernando Vargas (right) lands a left jab en route to stopping Yory Boy Campas in the seventh round to become the youngest 154-pound titleholder in history at the Taj Mahal in Atlantic City, N.J., in 1998. Photo by Al Bello-Getty Images

Fernando Vargas, one of the most popular fighters of the 2000s and the subject of his own reality TV series, will be the special guest of the next episode of REAL TALK. Send your questions for Vargas to host Dominic Verdin at [email protected] or @dominicverdin66.

Vargas, a former two-time junior middleweight titleholder and 1996 U.S. Olympian, fought the biggest names of the late 1990s and 2000s, including Oscar De La Hoya, Felix Trinidad, Ike Quartey and Winky Wright. All of his fights were exciting and dramatic, which is what helped make him a star (along with his fan freindly style and bombastic personality).

If you're a fan of "El Feroz" or a new boxing fan who is curious about the former champ from Oxnard, Calif., here's your chance to ask him your questions and have them answered on video for the rest of the boxing world see.