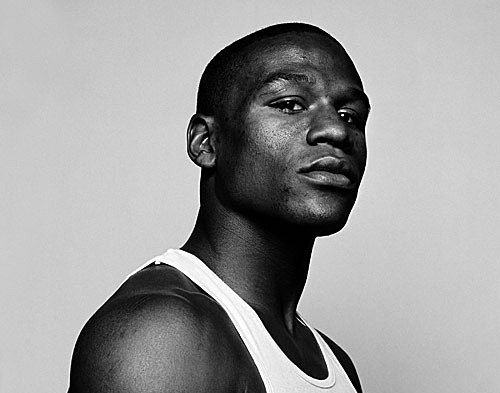 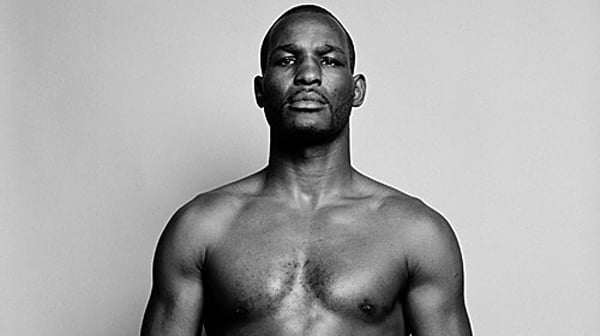 "Golden Boy Promotions is incredibly proud to donate these portraits to the National Portrait Gallery and further the widespread recognition of these two great athletes and the recognition of the sport of boxing as a mainstay in American culture," said Golden Boy CEO Richard Schaefer.

"This is an honor befitting these two great champions Floyd Mayweather and Bernard Hopkins. The inclusion of these two portraits is great for the sport of boxing and gives the American public another opportunity to appreciate these living legends. At Golden Boy Promotions, we believe in giving back to the sport that has give us so much and we are thrilled to be able to do so in this way."

Using a highly-selective process, the National Portrait Gallery in Washington, D.C, houses portraits of Americans who have influenced the country's history and culture. The process for choosing new additions to the museum's collection is very selective.

In November 2013 the museum approved the inclusion of the Mayweather and Hopkins portraits into the museum's collection, and they will be included within the next two to three years and be displayed for six months or more.

Mayweather and Hopkins will be presented with their portraits prior to their upcoming title defenses.

A 49-yearw-old who is the oldest man to win a major world title, Hopkins will receive his portrait on April 17 — two days prior to defending his IBF light heavyweight belt against WBA counterpeart Beibut Shumenov on Showtime on April 19 at The D.C. Armory in Washington, D.C.

Mayweather, who turned 37 in February, will defend his RING and WBC championships against WBA counterpart Marcos Maidana on May 3, and receive his portrait on April 30 in Las Vegas on Showtime Pay Per View.

Keifel is an accomplished name in the world of photography, having focused on boxing from 2002-2010, and compiled a collection of over 250 black-and-white portraits for his book "Box: The Face of Boxing", published in 2010.

The book included photos of fighters such as Mayweather, Mike Tyson, Evander Holyfield, Mayweather, Hopkins and Oscar De La Hoya. Keifel's boxing work has been featured in several institutions, but these will be his first portraits to hang in the National Portrait Gallery.

The Portrait Gallery's collection includes portraits of some of the most prominent boxers and fights in the history of the sport. Among them are images of Holyfield, Muhammad Ali, Jack Dempsey, Rocky Marciano and Joe Louis.