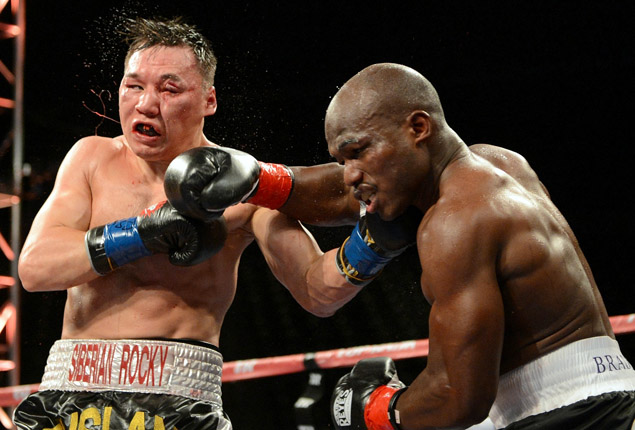 Fights featuring Tim Bradley will be replayed on HBO in advance of his April 12 rematch against Manny Pacquiao at the MGM Grand Garden Arena in Las Vegas on HBO Pay-Per-View, the network announced on Friday.

Against Provodnikov, Bradley rose from a 12th-round knockdown to win a clash named "Fight of the Year" by the Boxing Writers Association of America.

Both fights will also be available 24 hours a day to HBO On Demand and HBO GO subscribers beginning March 31 through April 30.

In December 2012, Pacquiao lost by sixth-round stoppage to Marquez, against whom Pacquiao is 2-1-1, before winning a unanimous decision over Brandon Rios in his most recent fight last November.