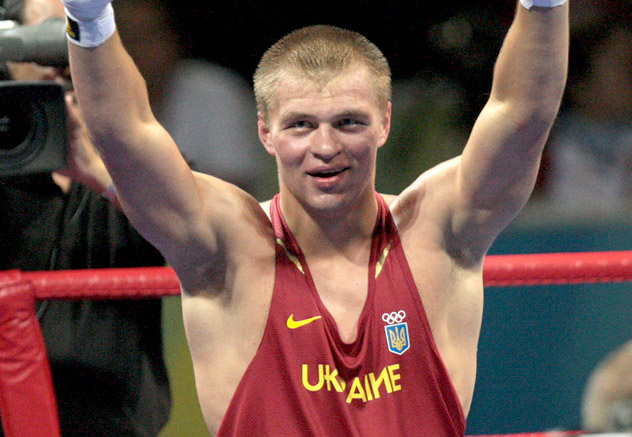 Unbeaten heavyweight Vyacheslav Glazkov out-hustled the smaller Tomasz Adamek, causing swelling over the veteran's right eye and staggering him in the late rounds of unanimous decision victory that was the main event of an NBC Sports Net Fight Night show on Saturday at the Sands Casino Resort in Bethlehem, Pa.

For Adamek, who turned 37 in December, his streak a five wins since falling by 10th-round stoppage to then-WBC titleholder Vitali Klitschko in 2011 came to an end. Adamek had last been in the ring for a unanimous decision over Dominick Guinn in August.

Glazkov had said during a conference call earlier this week that he would fight in honor of his Ukrainian countrymen, referring to the nation's political unrest with Russia.