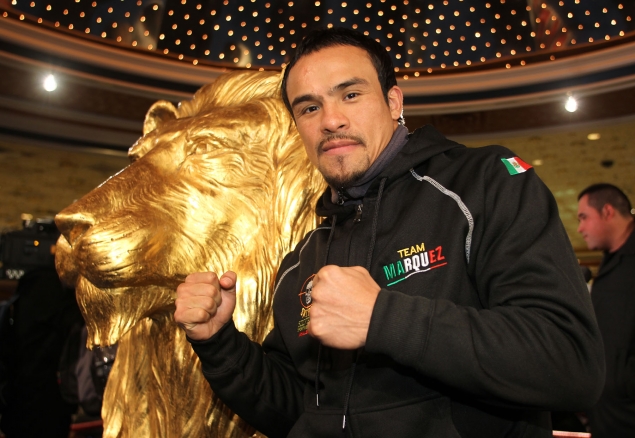 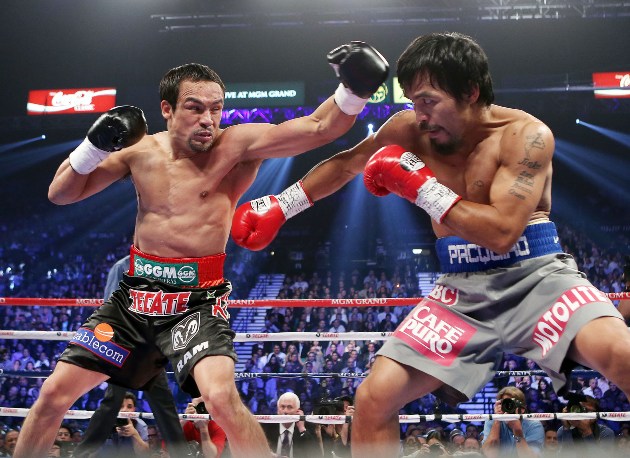 The WBO has declared that the victor of a planned Juan Manuel Marquez-Mike Alvarado bout on May 17 will be the mandatory challenger to the winner of Tim Bradley-Manny Pacquiao II on April 12, organization president Paco Valcarcel and Top Rank CEO Bob Arum informed RingTV.com on Thursday.

"It is a WBO eliminator fight," said Valcarcel. "So the winner between Marquez and Alvarado gets to fight the winner of the Pacquiao-Bradley fight."

"All of the issues between Marquez and Alvarado have been worked out. We're ready to do that fight," said Arum. "So now, we're working on the undercard. The date is May 17 at The Forum in Los Angeles. By the end of the day, it will be finished, and everything will be done."

The site Arum referred to is The Forum in Inglewood, Calif., which is now owned by Madison Square Garden and recently underwent a $40 million facelift.

A 33-year-old from Denver, Alvarado (34-2, 23 knockouts) is 1-2 over the course of his past three fights, all of which happened as a junior welterweight.

He was stopped in the seventh round by Brandon Rios in Oct. 2012, won their rematch for the WBO's vacant 140-pound belt by unanimous decision last March, and then lost the title by tenth-round knockout to Ruslan Provodnikov last October.

A four-division titlewinner who who turns 41 in August, Marquez's ultimate goal is a showdown with either Bradley or Pacquiao.

Marquez was last in the ring for a split-decision loss to Bradley last October, which followed his sixth-round stoppage of Pacquiao in December 2012. Marquez is 1-2-1 against Pacquiao, who lost a split decision to Bradley in June 2012.

A win over either would make Marquez the first Mexican fighter to earn a fifth belt in as many different weight divisions.