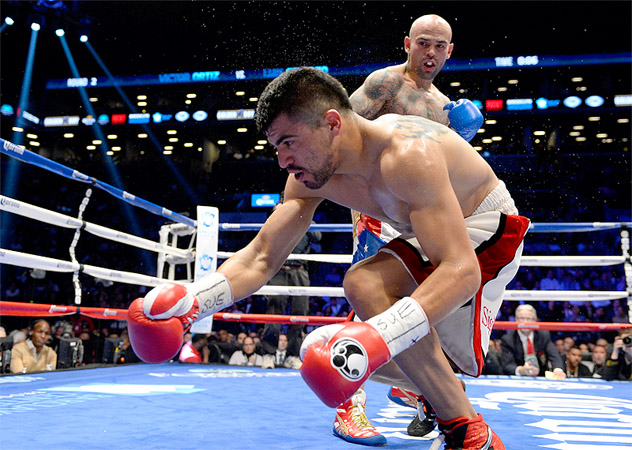 Former welterweight beltholder Luis Collazo, who was last in the ring for a second-round knockout of Victor Ortiz in January, has signed with powerful boxing advisor Al Haymon.

"He works with a lot of guys in my division and with this new step in the right direction, I'm sure I will be fighting some of them in the near future. God-willing I'll get the chance to be in the ring against Mayweather and prove what I've always thought, that I'm the best in the world."

Collazo has gone 6-1 with four knockouts victories in his past seven bouts, and is 4-0 with two knockouts since losing a 10-round unanimous decision to Freddy Hernandez in October of 2011.