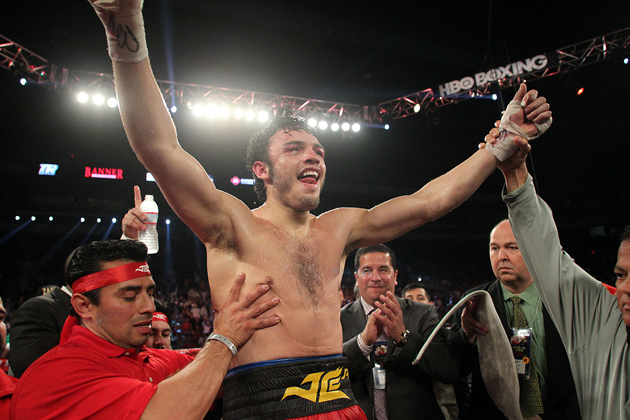 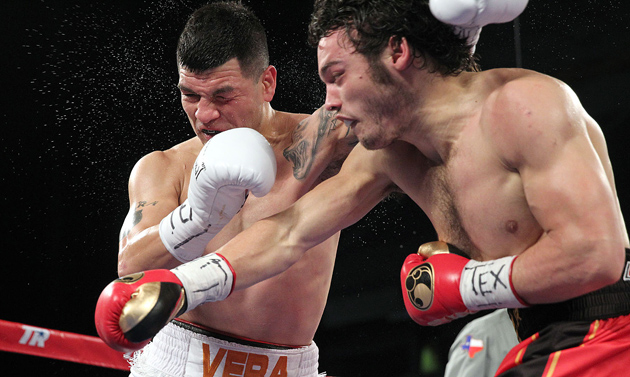 Chavez, apparently ill-prepared when he faced Vera in September, won a unanimous decision in that fight but many observers were critical of the scoring.

On Saturday, Chavez (48-1-1, 32 knockouts) clearly entered the ring in shape and focused. He outworked Vera (23-8, 14 KOs) and landed the harder punches from beginning to end, although he never seriously hurt his tough opponent.

Vera never stopped trying and landed plenty of his own punches, but the vicious blows he took – to both the head and body – undoubtedly swayed the judges.

Chavez landed 192 of 312 power punches, a remarkable 62 percent, according to CompuBox.

The scores were 114-113 (David Sutherland), 117-110 (Max DeLuca) and 117-110 (Ruben Carrion), all in favor of Chavez. Vera lost a point for leaning on Chavez. That means Sutherland would’ve scored a one-sided fight a draw without the deduction.