Muhammad Ali on Twitter: ‘I shook up the world’ 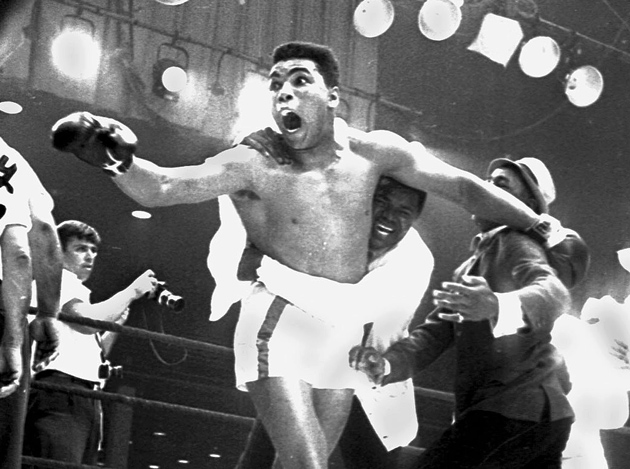 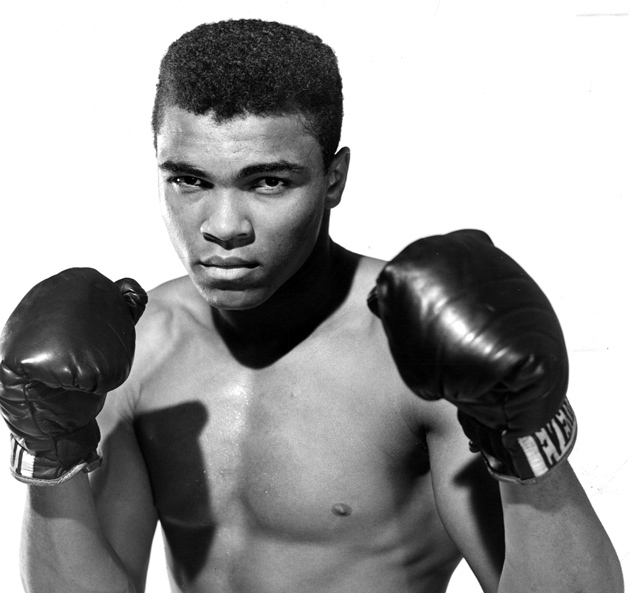 Muhammad Ali reminded his Twitter followers on Tuesday how his upset knockout of Sonny Liston "shook up the world," a message delivered 50 years to the day of their clash on Feb. 25, 1964.

"I shook up the world against Liston," wrote Ali, who turned 72 last month. "Now 50 years later I'm taking it to Twitter."

A 22-year-old fighter who was named Cassius Clay at the time of his triumph over Liston, Ali scored a seventh-round knockout for his first world championship.

"Lozano brings the ability to end a fight with one punch," said Goossen, president of Goossen Tutor Promotions.  "With 21 of his 27 victories by knockout, you know he will be trying to add Vanes to his KO victims list."
A  27-year-old 2004 Olympian, Martirosyan is coming off a split-decision loss to 2008 Olympian Demetrius Andrade in a failed bid to earn the WBO’s vacant belt last November.

Before facing Andrade, Martirosyan had scored a second-round knockout or Ryan Davis in June that followed a draw with left-hander Erislandy Lara in November of 2012.

Lozano had a winning streak of nine fights, six by knockout, ended by a unanimous decision loss to Charles Hatley in his last fight in November.

Middleweight Julian Williams (14-0-1, 8 KOs) will meet Freddy Hernandez (30-6, 20 KOs) in the main event of a March 17 Golden Boy Live! event on Fox Sports 1 and Fox Deportes from the House of Blues in Boston.

Williams-Hernandez replaced the planned headliner between welterweight Danny O'Connor and Andrew Farmer after O'Connor had to withdraw due to an injury to his left elbow.