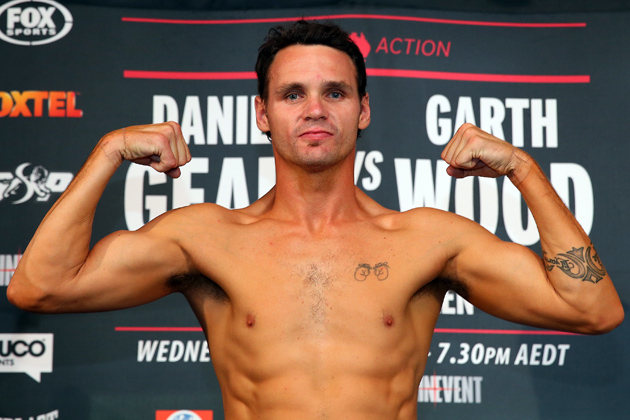 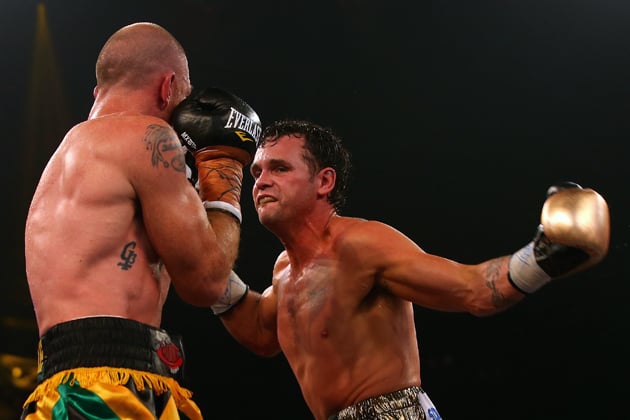 Geale (30-2, 15 KOs) dominated Wood (12-3-2, 8 KOs) during the fight, bouncing back from a split-decision loss to Darren Barker, who took his IBF belt last August. Prior to the loss to Barker, Geale had won eight straight, including split decisions over Sebastian Sylvester and Felix Sturm in Germany, which unified IBF and WBA belts.

Geale abdicated the WBA title he won from Sturm prior to facing Anthony Mundine last January. Golovkin was the WBA's mandatory challenger at the time. Geale stated that he wanted to avenge his only loss at the time, which was to Mundine, which he did via unanimous decision, and that a showdown with Golovkin was possible in the future. Geale reiterated those words after the Wood victory.

"My ambition is to recapture a world title and bring it back to Australia," Geale stated in a press relase from Gary Shaw Productions that was sent out on Wednesday. "I will do whatever it takes to regain my status as the middleweight champion of the world. With Wood out of the way, the doors have opened for other big fights. I believe Gennady Golovkin and I would make for a great fight. If HBO can bring that fight to fruition then I'm all for it. Golovkin needs to fight someone of my caliber to be considered elite. The fans deserve a great competitive fight and that's what Golovkin and I bring to the table."

Geale was in the running to face Golovkin on April 26 in New York City, but the Australian star declined the HBO-televised bout because the network situation in his country did not support the fight at the time.

"I would have fought Golovkin already had there been a PPV date (in Australia), but there was none available," Geale stated in the press release. "My promoters Gary Shaw and Garrie Francisco believe this fight can happen and that's the direction I want to go. The same style I fought against Wood is what I anticipate would be successful against Golovkin. It would be a great fight for the fans."