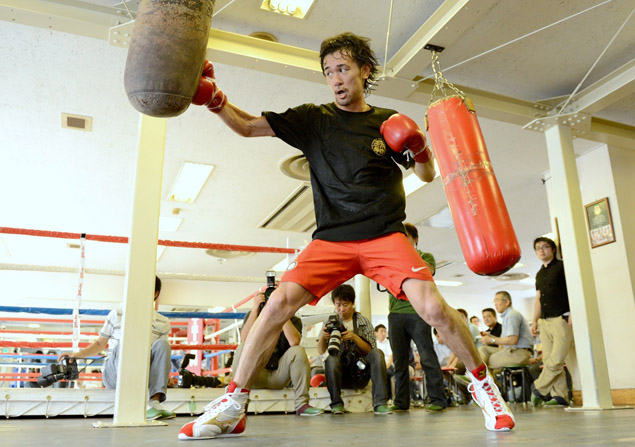 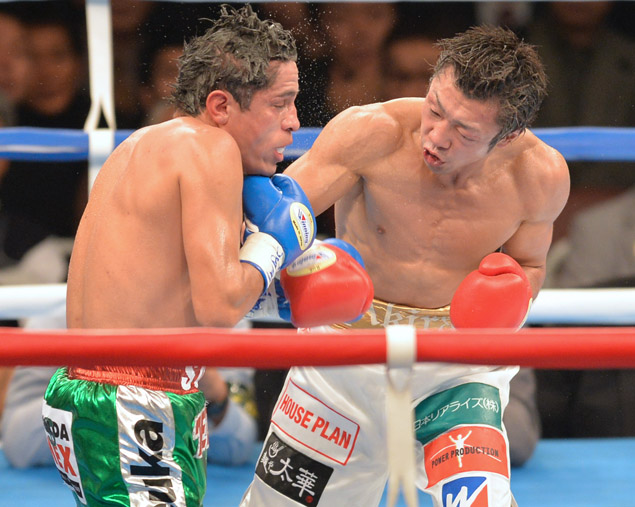 Yaegashi (19-3, 9 KOs) will defend his WBC and RING titles for the third time when he face's Mexico’s Odilson Zaleta (15-3, 8 KOs) at the Ota Ward Multi-purpose Gymnasium.

Two-weight titleholder Roman Gonzalez (38-0, 32 KOs) is also scheduled to appear on the undercard in a 10-round special attraction against an as yet unnamed opponent. It is anticipated if “Chocalitito” and Yaegashi both win they will meet in a highly anticipated fight rumoured to be as soon as August.

The second world title bout will see Naoya Inoue (5-0, 4 KOs) make an ambitious attempt to unseat Hernandez (29-2-1, 18 KOs). Since debuting 16-months ago Inoue, only 20, has blitzed his way to the top, already winning the Japanese national title as well as the OPBF strap.

Takuma Inoue, will take part in his second pro fight. Inoue, just 18 year old, hopes to break his brother Naoya’s record for winning the national title in fewest fights. Naoya did so in his fourth bout.

It was also announced that Ohashi Promotions will join forces with Teiken Promotions for another world title doubleheader on April 23. In the main event, Yamanaka (20-0-2, 15 KOs) will look to make the sixth defense of his title when he meets former European champion Stephane Jamoye (25-4, 15 KOs), of Belgium.

The other half of the main event sees Martinez (30-4, 22 KOs) take on respected Japanese veteran Hozumi Hasegawa (33-4, 15 KOs). Hasegawa, 33, will be looking to become a three-weight titleholder having previously reigned as WBC bantamweight and featherweight champion.

Photo / Kazuhiro Nogi-AFP
Questions and/or comments can be sent to Anson at [email protected] and you can follow him at www.twitter.com/AnsonWainwright