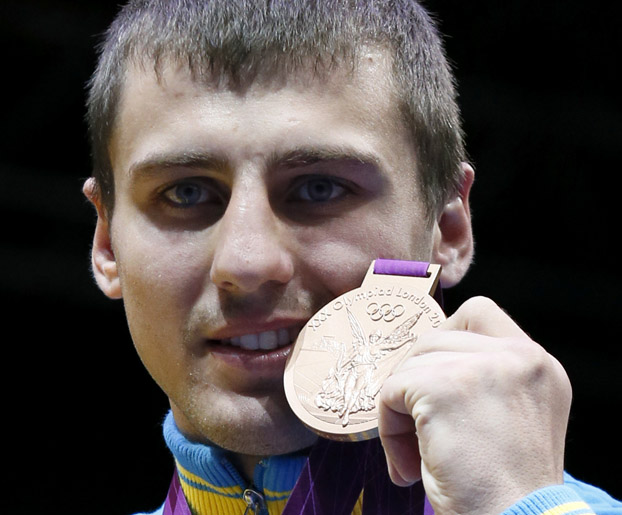 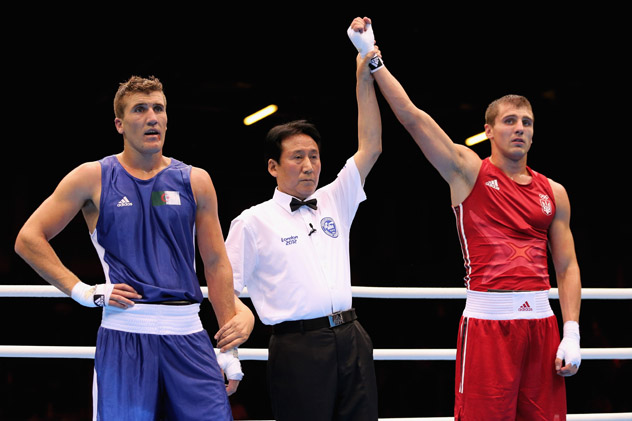 Top Rank has announced the signing of yet another 2012 Olympian in Alexander Gvozdyk, a light heavyweight bronze medal winner from Ukraine.

A loser of a controversial 13-13 semifinal decision on countback to Adilbek Niyazymbetov of Kazakhstan, Gvozdyk could make his professional debut as early as this spring, Top Rank CEO Bob Arum informed RingTV.com.

"He is a terrific fighter and a terrific prospect. Once we get him a visa, then we're going to put him in the ring, whether it's March or April," said Arum, in an interview with RingTV.com. "Top Rank is delighted to have signed Alexander. We expect him to rise to the top level of his division."

"Alexander is another great addition to the light heavyweight division," said his manager, Egis Klimas, "which is quickly becoming the hottest weight class in boxing."