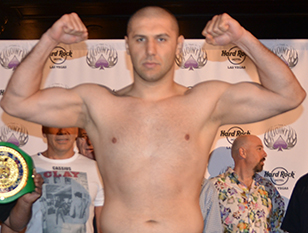 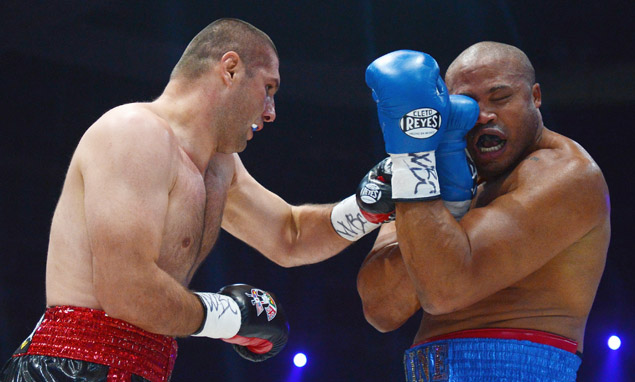 After having had a portion of his skull replaced at New York’s St. Luke’s Hospital last week, Magomed “Mago” Abdusalamov is expected to soon return to the Helen Hayes Hospital, in West Haverstraw, N.Y., where he is undergoing rehabilitation, according to Nathan Lewkowicz, his former promoter.

Following a brutal 10-round unanimous decision loss on Nov. 2 to Mike Perez, the 32-year-old former heavyweight contender was placed in a medically induced coma by doctors until Dec. 10.

"They took him back to St. Luke's where they did the initial surgery when they brought him in right after the fight. What they did in repairing his skull is that they used a three-dimensional printer to re-create an exact replica of that part of his skull that was removed, and they put that into his head," said Lewkowicz.