Englishman Jamie McDonnell, THE RING’s No.7-rated bantamweight, makes his first appearance since being stripped of the IBF belt having been added to the bumper Carl Froch-George Groves support card this Saturday, Nov. 23, at the Phones 4 U Arena in Manchester. 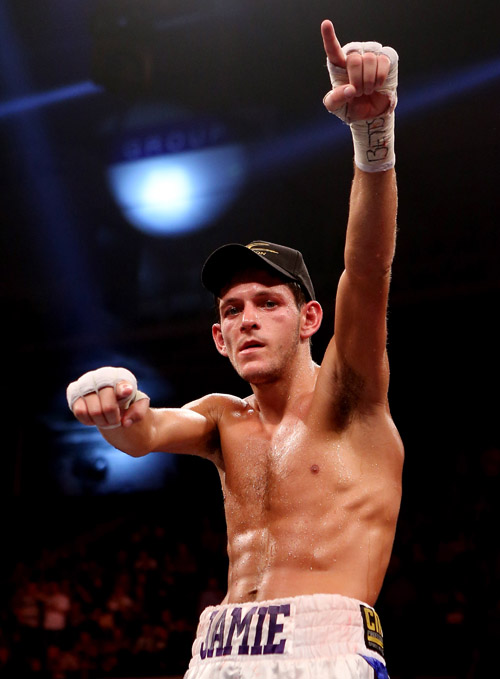 The 27-year-old from Doncaster, Yorkshire, was relieved of the title won earlier in the year when he changed promoters, reportedly swapping Dennis Hobson for Eddie Hearn, and in doing so missed an IBF deadline to agree a mandatory first defense.

His desperate personal plea last month for the organization to reinstate him fell on deaf ears and now McDonnell (21-2-1, 9 knockouts) begins his path back to the top of the 118-pound division with an eight-round contest against an opponent to be confirmed in the next couple of days.

McDonnell is the latest big name Brit to be included on an impressive bill led by the highly-anticipated grudge blockbuster between IBF super middleweight holder Froch and unbeaten fellow-Englishman Groves.

Sky Box Office screens the action in the UK via its pay-per-view service, while AWE is broadcasting in the USA.