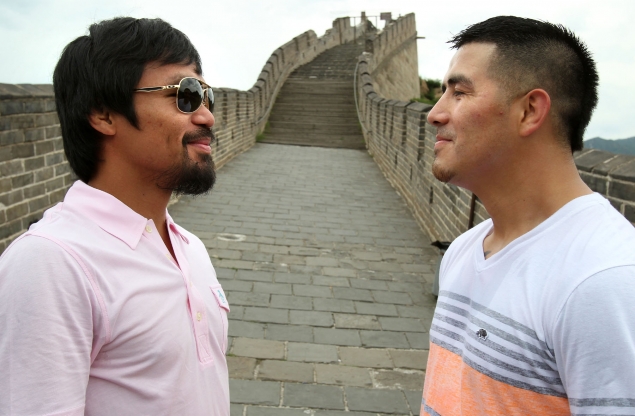 Over consecutive nights on Nov. 15 and 16, HBO 2 will air Manny Pacquiao’s majority-decision victory over Juan Manuel Marquez in their third bout from November of 2011, and Brandon Rios‘s seventh-round stoppage over Mike Alvarado from October of 2012.

Pacquiao has lost two straight, by disputed split decision to current WBO welterweight beltholder Tim Bradley in June of 2012, and by sixth-round stoppage in December to Marquez, against whom Pacquiao is 2-1-1. Rios, meanwhile, is coming off a unanimous-decision loss to Alvarado.