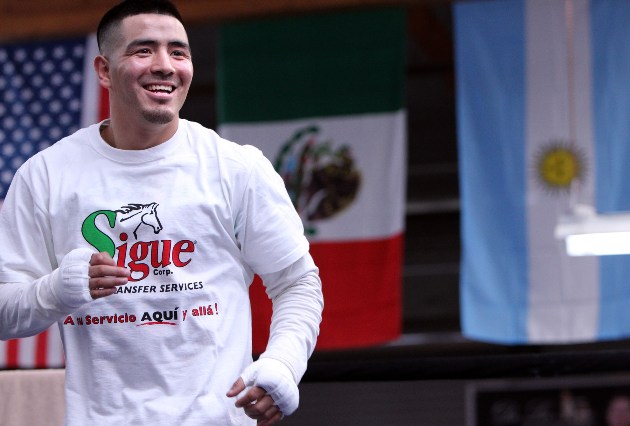 Calling boxing “better than sex,” former lightweight titleholder Brandon Rios vowed “to retire Manny Pacquiao” during Saturday night’s airing of HBO’s Face Off With Max Kellerman in advance of his 147-pound clash with the eight-division titlewinner in Macau on Nov. 23.

“I’ll be in the best shape of my life. I’m coming 100 percent ready. Mentally and physically ready,” Rios said, before telling Pacquiao, “I’ll let you concentrate on being a congressman. I’ve got to go in there and I gotta retire you. I’ve got to retire Manny Pacquiao, because I’m the next star.”

Pacquiao (54-5-2, 38 knockouts), who turns 35 in December, has lost two straight, by disputed split decision to current WBO welterweight beltholder Tim Bradley in June of 2012 and by sixth-round stoppage to Juan Manuel Marquez in December.

“My speed and power are still there,” said Pacquiao when asked by Kellerman if he still had anything left.

“I believe that I can prove to the people that I can still fight and that my boxing career is not done yet. The most important thing is that I want to get back the trust and confidence of the fans … I have a 100 percent desire to continue my boxing career … I’m not old. I’m still young,” said Pacquiao.

“(Rios is) younger, and I can feel that. I can remember when I was the age like him. I was hungry, really focused on training. I can do that even though I’m 34 years old. Here’ the thing: My time is not over yet. So the generation still is my generation.” 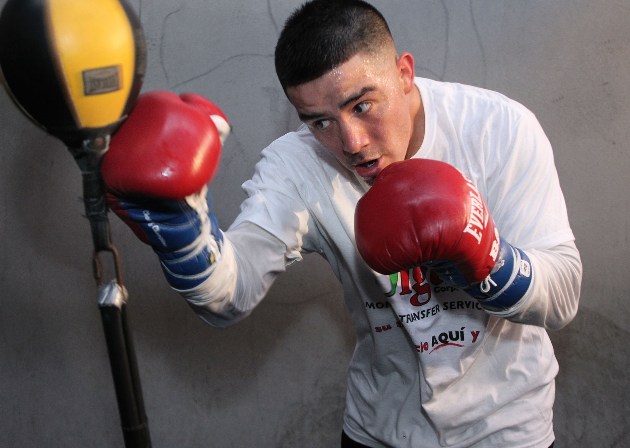 Coming off a unanimous-decision loss to Mike Alvarado in March, Rios bristled when Kellerman posed the notion that “There are those who think that Pacquiao choosing you is because they want to look exciting, they want to look good, they want a guy that they can really beat up, and that’s Brandon Rios.”

“That’s what everybody thinks. That’s nothing new to me … He’s saying right now that he’s still confident, and that he wants to show that his legacy isn’t done. I’m here to prove that wrong,” said Rios, 27.

“I’m here to come out and defeat him. I’m here to do that. That’s my job. Of course, I’m going to be ready for him…To me he eats, sleeps, s–ts like I do. So to me, he’s just another human being.”

Rios’ ire intensified during a sequence which began with Paquiao intimating that his younger rival aspired to his glory.

“He wants to do what I’ve done in boxing, also,” said Pacquiao, later adding, “We can do nothing without God. That’s how I became successful.”