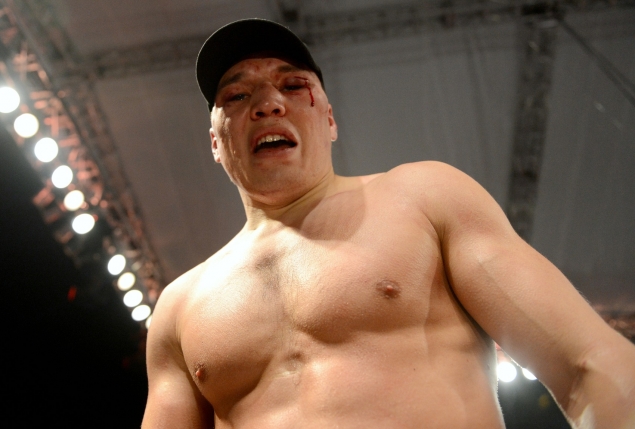 Having spent a total of two months preparing alongside Cotto, including seven weeks in Los Angeles and one in Orlando with mutual trainer Freddie Roach, Provodnikov (22-2, 15 knockouts) said that he was inspired by Cotto’s victory heading into his own fight on Oct. 19 opposite WBO 140-pound beltholder Mike Alvarado (34-1, 23 KOs).

“I was at the fight, ringside. It was an exciting fight. I saw a lot of what we worked on together,” said Provodnikov.

“A lot of what Freddie did in training was similar. Our opponents, Miguel’s and mine, they’re very similar, so we did a lot of similar work together, and I just saw a lot of the same things that Freddie teaches us. A lot of it was working. So that fight was a big inspiration.”

A former sparring partner for Manny Pacquiao, who is also handled by Roach, Provodnikov is attempting to rebound from a unanimous decision loss to WBO welterweight beltholder Tim Bradley, whom Provodnikov floored in the 12th round.

Provodnikov was called “The Siberian Rocky” by host Max Kellerman, as well as “a tough animal” by Alvarado during Saturday night’s episode of HBO’s Face Off With Max Kellerman.

In this Q&A translated by his manager, Vadim Kornilov, Provodnikov shared his thoughts on Cotto and Alvarado, and the Face Off espisode, during which Provodnikov vowed to make his clash with Alvarado “a street fight.”

RingTV.com: What were your thoughts on the Face Off episode and how you came across?

RingTV.com: What did you see in Alvarado’s eyes?

So, to me, it looked like he didn’t really want this fight. But, you know, maybe that’s something that could be misleading.

RingTV.com: How is your training going?

RP: We just arrived in Denver yesterday, and we’re going to be training here for the next two weeks before the fight.

I’m coming back from a run just now in the Red Rocks in Colorado. Red Rocks is a little bit higher than Denver. It’s a mountaintop. 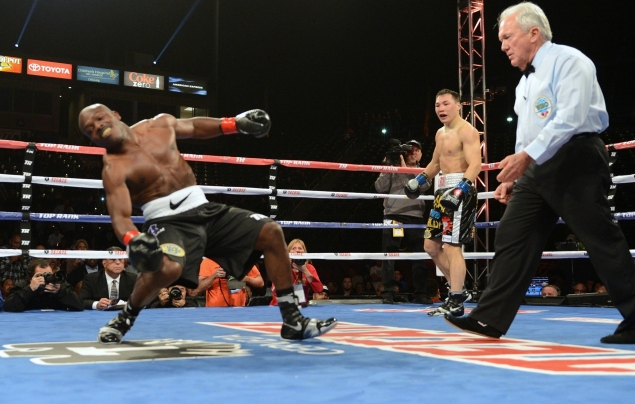 RP: The training with Cotto, who has such a super style and who is such a champion, he’s a great so it was a great experience for me. We didn’t train a lot together, but sometimes we intersected.

A lot of the times when I was coming to the gym, Cotto would be finishing up his training. But we did get to train a little bit together. He made some accommodations.

We talked and we became very friendly. He’s a great guy. I try to train in my own way and try to be just myself. I don’t try to copy anybody else. I do what my trainer tells me.

But Cotto did give me some advice, and I always listen to any advice that I’m given. So it was just great overall, training with him.

RingTV.com: Was it a smooth transition for Roach, to work simultaneously with you and Cotto?

RP: We had separated training time. We went to Florida and trained with Freddie, including on Saturday, the day of the fight, we trained.

So, we’ve been with Freddie every single day, except on Sunday, since the beginning of August until this past Saturday. We were in Orlando training for a week in same gym as Miguel Cotto.

Miguel even helped us with some sparring partners that were very good, and we did a lot of good work in Orlando while we were there. It was perfect.