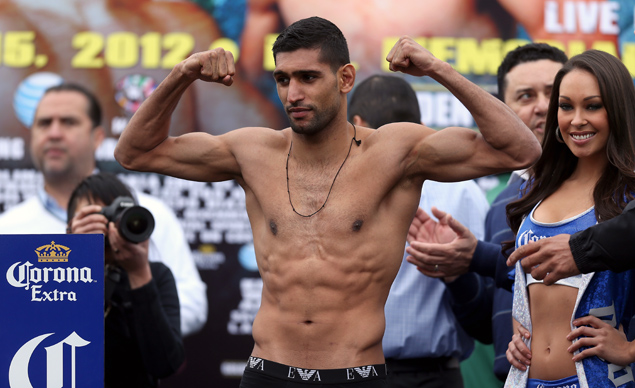 Khan (28-3, 19 KOs) would be looking for his third straight victory in as many fights under new trainer Virgil Hunter if he were to challenge Alexander, also a former IBF and WBC junior welterweight beltholder.

Khan was stopped in 54 seconds by Breidis Prescott in September of 2008 before reeling off eight consecutive victories, four of them by stoppage. His resume includes a unanimous decision over Marcos Maidana, a technical decision victory over Mexican great Marco Antonio Barrera, and knockouts of Paulie Malignaggi and Zab Judah.

Khan suffered consecutive losses to Lamont Peterson and Danny Garcia by split-decision and fourth-round knockout, respectively, prior to winning his past two bouts by 10th-round knockout and unanimous decision over Carlos Molina and former titleholder Julio Diaz.

If triumphant against Alexander, Khan could be an attractive opponent for Mayweather at London’s 90,000-capacity Wembley Stadium, according to Schaefer.

“I can tell you one thing, and that is that Floyd Mayweather against Amir Khan from the Wembley Stadium, you would have whatever the capacity is there [in attendance,] no question about it,” said Schaefer.

“I have an unbelievable relationship with the MGM. They’re my friends, so we have to sort of, like, look at all of the different options on the table and then you go through a process of elimination. We have to see, financially, what makes the most sense.”

Could Khan do against Mayweather what Alvarez could not?

“Now, we know that power and size is not going to beat Floyd,” said Schaefer. “We saw that tonight. So maybe speed will? I don’t know.” 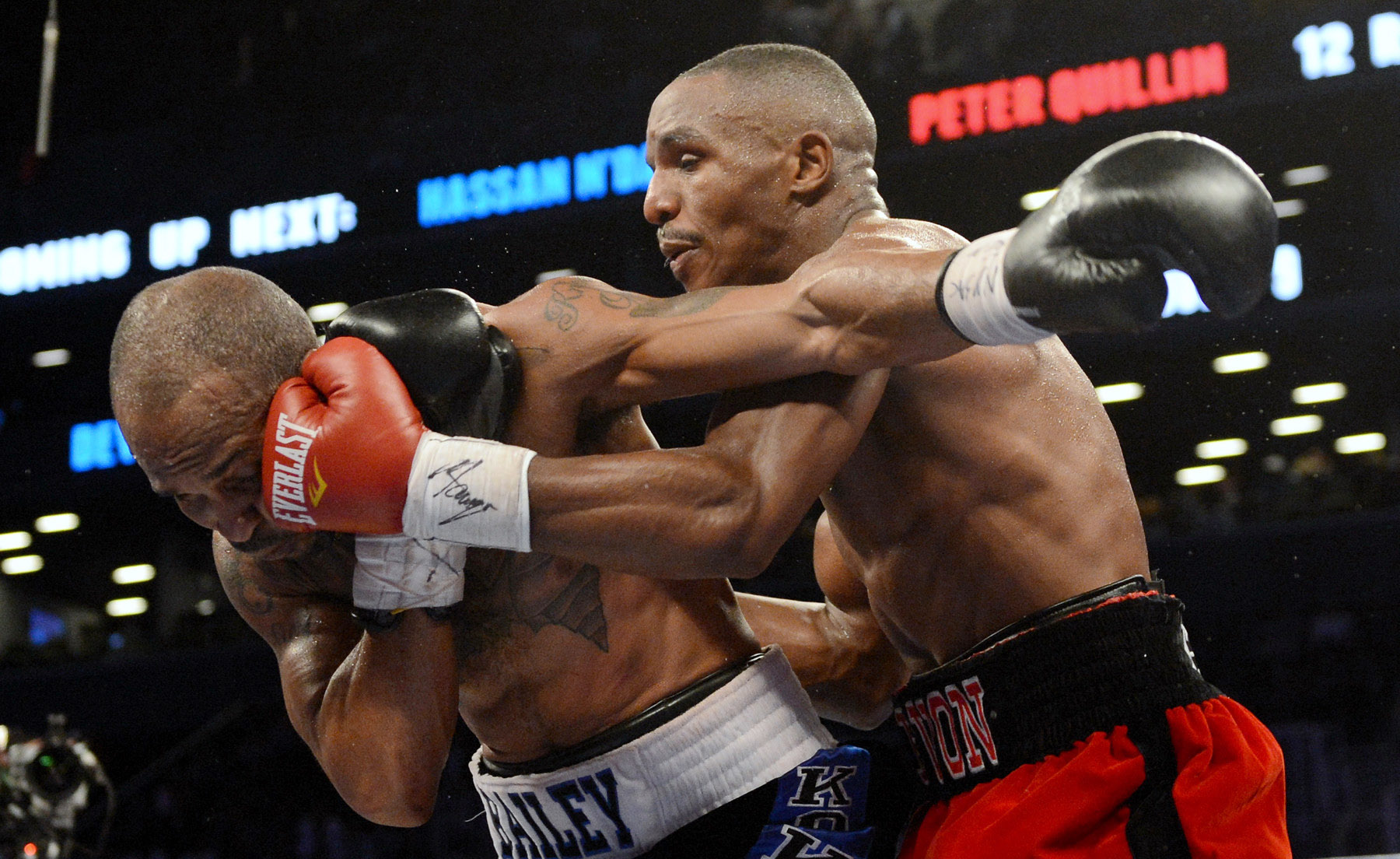 In his last fight in May, Alexander (25-1, 14 knockouts) scored a seventh-round stoppage of Lee Purdy that represented his fourth straight victory since falling to current WBO 147-pound beltholder Tim Bradley by 10th-round technical decision in January of 2011.

That run has included a split decision over Lucas Matthysse, as well as a unanimous decision over Maidana in his welterweight debut.