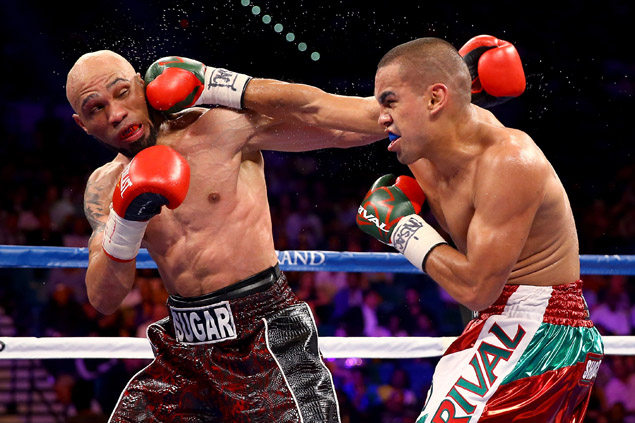 The fight was difficult to score. Molina, fighting for a major title for the first time, was more aggressive and landed with some consistency but Smith (25-6, 11 knockouts) scored with flurries in most of the rounds. Neither fighter was hurt.