Arum: Pacquiao, Rios to be randomly drug tested by VADA 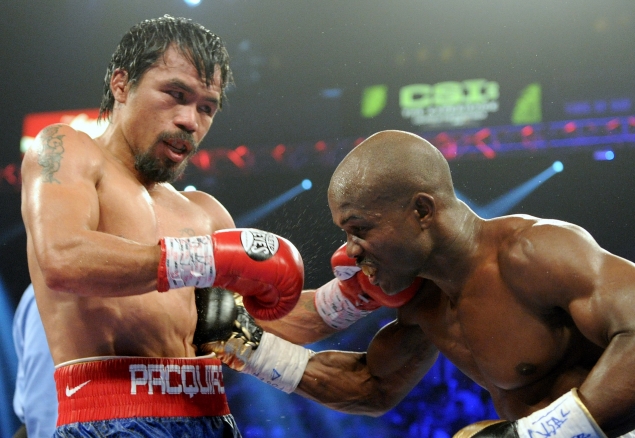 Top Rank CEO Bob Arum has confirmed a report that his organization is paying for eight-division titlewinner Manny Pacquiao and once-beaten junior welterweight contender Brandon Rios to be randomly drug tested by The Voluntary Anti-Doping Association (VADA) for their their bout in Macau on Nov. 23 (Nov. 24 in China).

“We’re going to use VADA. To me, we’ve had experience now in two fights with VADA, and they’ve conducted themselves extremely well. The fighters who have participated have nothing but praise for the way that it was handled. I’m going with the organization that I have a track record with rather than an organization that I have never used,” said Arum.

“That’s the point. It’s the fighters who are the ones who are affected, and the reports that I received from the fighters in both of those fights — from the winners and the losers and from everybody — were very complimentary. In other words, the testing is very important, but it has to be done in a way that is compatible with the fighters’ training.”

Pacquiao’s trainer, Freddie Roach, said that Pacquiao plans to prepare for the fight in the Philippines in order to avoid distractions. 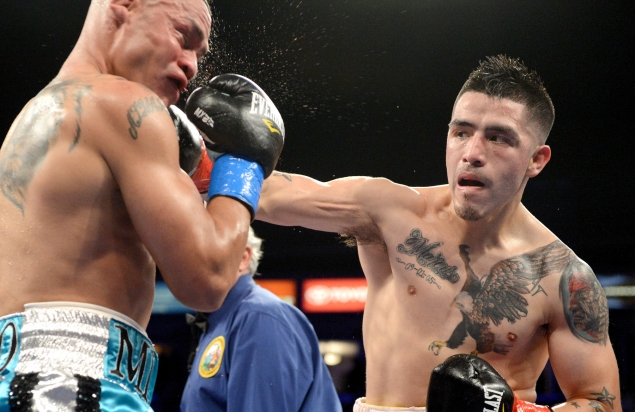 Arum has been assured by VADA, which was founded by former ringside physician Margaret Goodman, that it will be able to successfully handle the testing procedures.

“We’re going to make arrangements because it’s a little tricky. Most of Manny’s preparation will take place in the Philippines, and then he’ll be in Macau,” said Arum.

“But I’ve been assured by VADA that they will hire people over there who can handle it. I haven’t talked directly to [Margaret Goodman,] but I’ve spoken to people who work for her.”