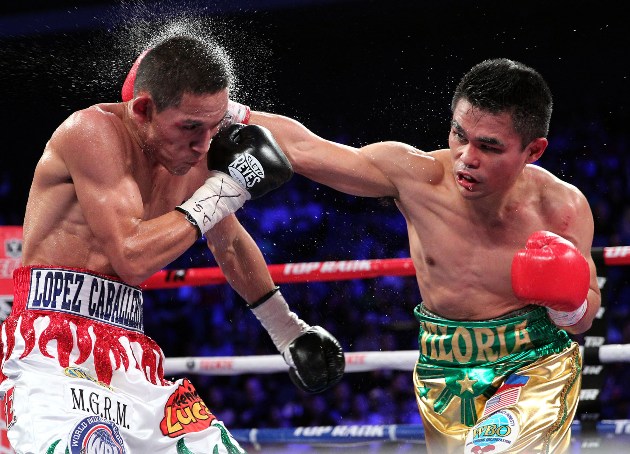 Former 108-pound title challenger Juan Francisco Estrada upset Brian Viloria in stirring 12-round battle to earn the 32-year-old veteran’s WBA and WBO flyweight belts via split decision, in the main event of an HBO2-televised card from the Venetian Macao Resort Hotel in Macau on Saturday.

Viloria won the early rounds with harder, more-accurate punching, but Estrada kept the Filipino-American from taking over the bout by employing lateral movement while commiting to the body whenever he planted his feet. The 22-year-old boxer-slugger from Hermasillo, Sonora, Mexico, stood his ground more in the middle rounds and outworked Viloria, who gamely — but perhaps foolishly — engaged with the bigger, stronger and younger fighter. 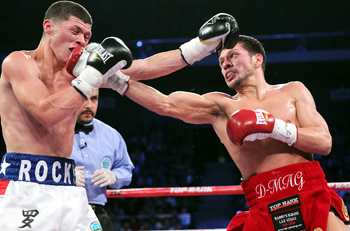 In a 10-round undercard bout that was not televsied on HBO2, Japanese veteran Yasutaka Ishimoto won a

Vazquez (22-3-1, 19 KOs), who was dropped by Ishimoto in the eighth round of their fight, was one bout removed from his decision loss to Nonito Donaire last February.

Zou, who won by unanimous scores of 40-36, is trained by Freddie Roach.

Valenzuela, of Guasave, Mexico, is 2-2-2 with one knockout.