Guerrero a guest on Christian networks 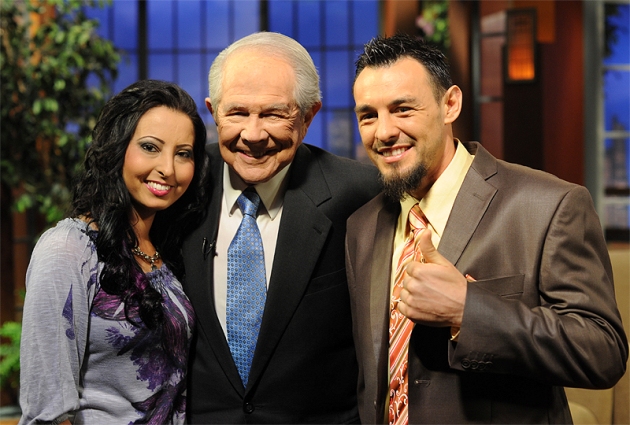 Robert Guerrero and his wife, Casey, visited the set of CBN’s The 700 Club, hosted by Pat Robertson, at 9 a.m. on Monday with plans for a 7 p.m. appearance on TBN’s Praise the Lord show with Carman Licciardello.

The presence of Guerrero (31-1-1, 18 knockouts) on two of the biggest Christian Networks comes in advance of his upcoming fight against WBC welterweight titleholder Floyd Mayweather Jr. (43-0, 26 KOs) on May 4 the MGM Grand in Las Vegas, to be televised on Showtime Pay Per View.

Guerrero is in pursuit of his 16th straight win and his 10th knockout during that stretch against Mayweather, who was last in the ring in May when he earned his fifth belt over eight weight divisions with a unanimous decision that dethroned Miguel Cotto as WBA junior middleweight beltholder.

In March of 2010, Guerrero chose to pull out of a scheduled clash with Michael Katsidis in order to be with Casey during her recovery from a bone-marrow transplant.

At ringside for Guerrero’s unanimous decision over Selcuk Aydin in July were Casey and her donor, Katharina Zech, of Germany, whom the Guerrero’s met for the first time earlier that year.

Robert Guerrero’s devotion to his wife and family were recognized when he received The Bill Crawford Award for Courage In The Face of Adversity from the Boxing Writers Association of America in 2011.

Coming off November’s unanimous-decision victory over two-time titleholder Andre Berto, Guerrero is also this year’s “Ambassador of Hope” spokesperson for BeTheMatch.org along with Robin Roberts of Good Morning America in their quest to help register minorities in the national bone-marrow registry. 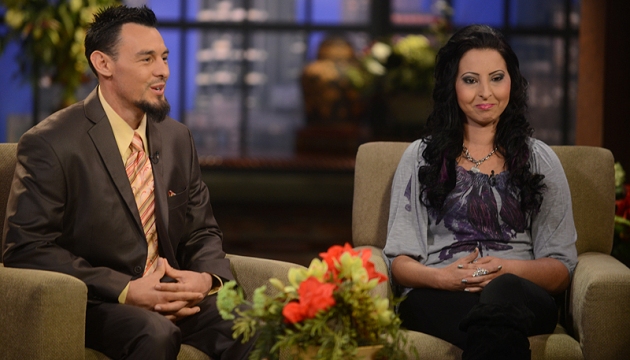 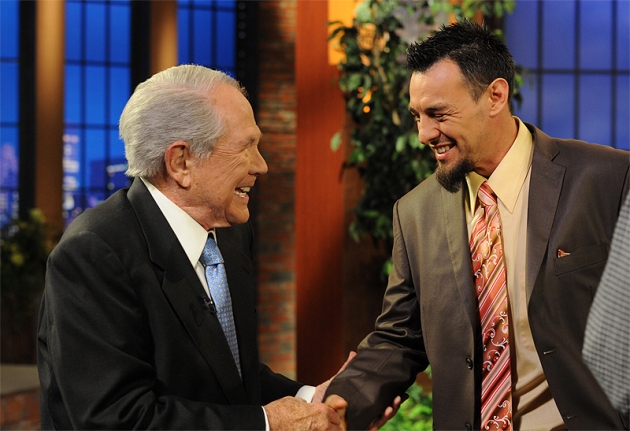