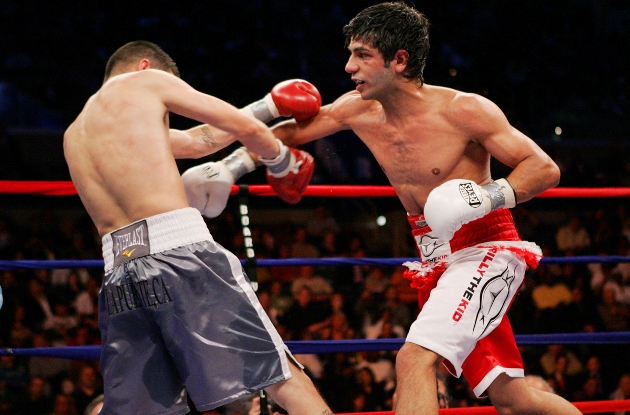 A solid undercard has been put togther beneath Friday’s main event featuring a defense by IBF featherweight titleholder Billy Dib against Evgeny Gradovich at the MGM Grand at Foxwoods Resort in Mashantucket, Conn.

Making the third defense of his belt, the 27-year-old Dib (35-1, 21 knockouts) fights under rapper-turned-boxing-promoter Curtis “50 Cent” Jackson’s SMS Promotions and will be in his first fight in America since his lone professional defeat to Steven Luevano in 2008.

Gradovich (15-0, 8 KOs), who is 26, is coming off December’s seventh-round knockout victory over Willie Villanueva.