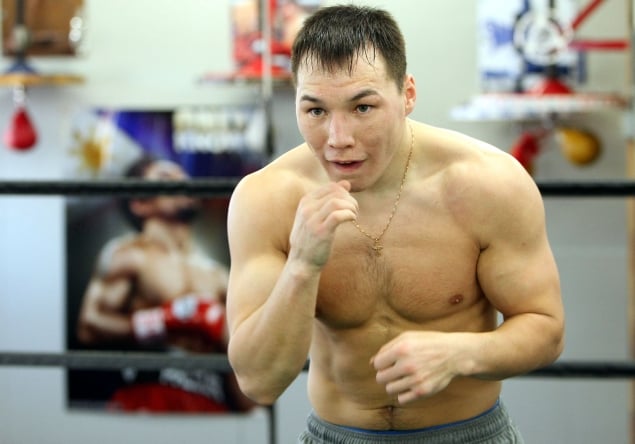 Trainer Freddie Roach said WBO welterweight beltholder Tim Bradley will become a timid fighter once he feels the power of once-beaten Russian Ruslan Provodnikov in their HBO-televised clash on March 16 in Carson, Calif.

Bradley (29-0, 12 knockouts) is coming off June’s disputed split-decision victory that dethroned Manny Pacquiao, who is also trained by Roach, and Provodnikov (22-1, 15 KOs) has won five consecutive fights as a junior welterweight, four of them by stoppage.

“I’ve heard Bradley say he’s going to take the fight to Ruslan,” said Roach of Provodnikov, who is coming off June’s second-round knockout of Jose Reynoso, ending the loser’s unbeaten streak at 6-0-1, including two stoppage wins.

“He said the same thing before his fight with Manny. And when he feels Ruslan’s power, like when he felt Manny’s, it’s going to be a remake of Forrest Gump. ‘Run, Timmy, run.’ This isn’t about Ruslan finishing what Manny started. It’s about duplicating it.”

Roach is preparing Provodnikov at his Wild Card Boxing Club in Hollywood, Calif.

“We are having an outstanding camp. Ruslan has given me everything I have asked for in training,” said Roach. “The fact that Ruslan has been Manny Pacquiao’s lead sparring partner his past two camps has given Ruslan an outstanding foundation from which to work. When Manny was preparing to defend his title against Bradley last spring I said any of Manny’s sparring partners could beat Bradley. Ruslan will to prove that on March 16.”

Bradley told RingTV.com that, a day after the Pacquiao fight, he still was in the wheelchair he came to the post-bout press conference in. Bradley said that he wore splints on each foot as a result of injuries suffered during the matchup with Pacquiao.

He was released from the University Medical Center at 5 a.m. on the Sunday after the bout, having received examinations and X-rays of his feet.

Bradley, 29, said that his left foot was fractured, his right, sprained, that he was hobbled from the second round on after hearing a “pop” in his left foot, and that his right became damaged somewhere during the middle of the fight. 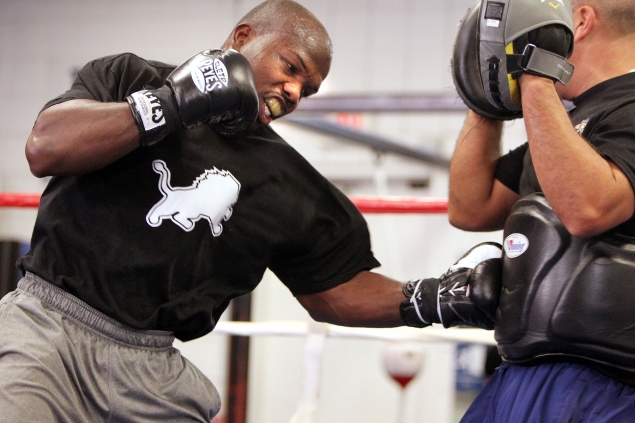 Bradley endured, however, to end a a 15-bout winning streak by Pacquiao (54-5-2, 38 KOs) that had included eight knockouts.

Provodnikov, also 29, believes that he can do what Pacquiao did not against Bradley.

“I’m very happy and very satisfied with everything I have been doing with Freddie. I know my fans have seen me on ESPN Friday Night Fights fighting a certain way,” said Provodnikov, a native of Siberia.

“But on March 16, they will see a different Ruslan inside the ring. My work with conditioning coach Gavin MacMillan has made me stronger and faster and my endurance is tremendous. I have never felt so good.”