Weeks among officials chosen for Peterson-Holt 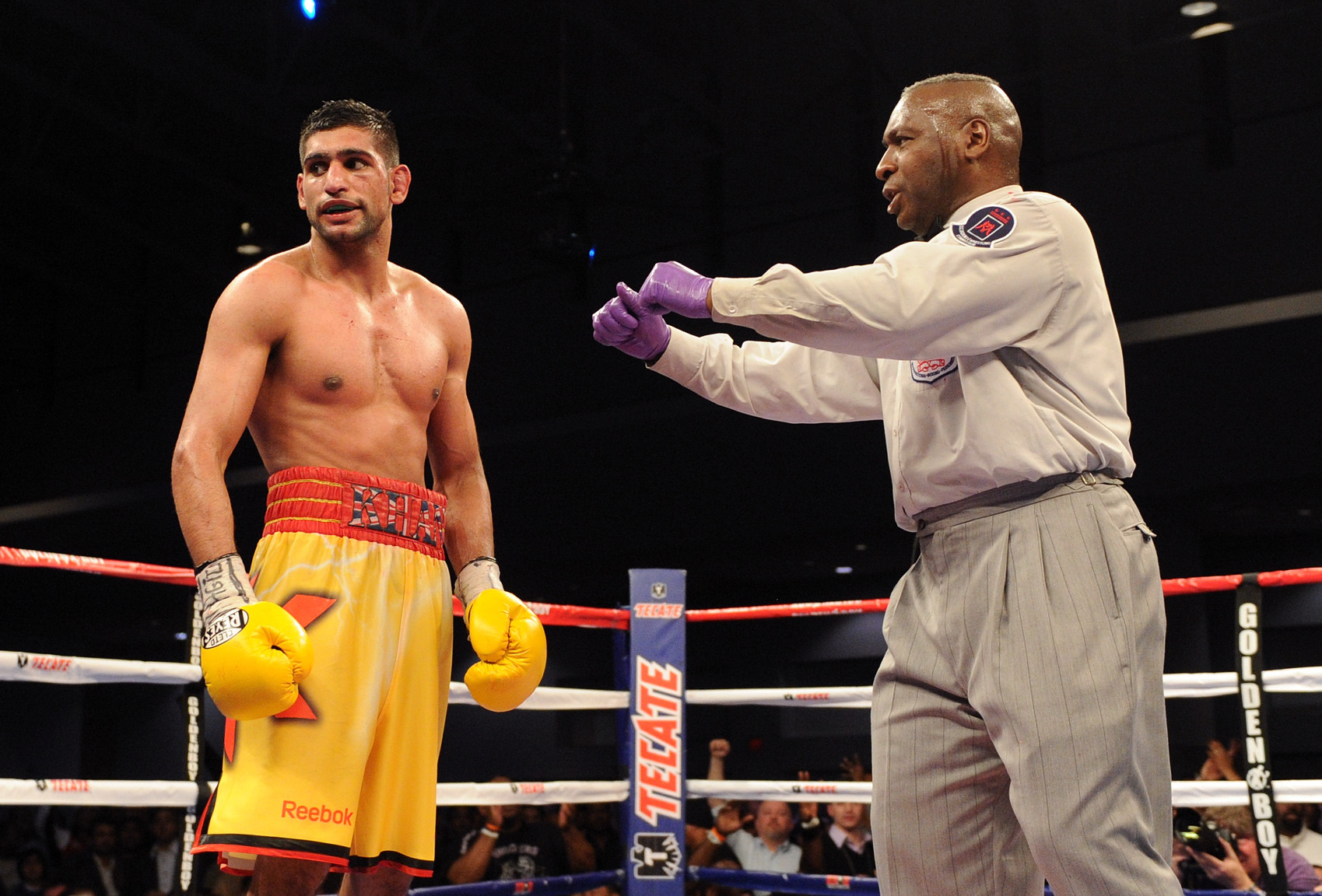 Veteran referee Tony Weeks will be the third man in the ring when IBF junior welterweight beltholder Lamont Peterson makes the first defense of belt against ex-titleholder Kendall Holt on ESPN2’s Friday Night Fights at The D.C. Armory in Peterson’s native Washington, D.C., on Friday.

In addition, veteran judge Glenn Feldman, of Connecticut, will be joined by Michael Pernick, of Miami, and Alexander Levin, of Florida, as the ringside scorers, according to promoter Gary Shaw.

Peterson (30-1-1, 15 knockouts) was last in the ring in December of 2011, when his disputed split-decision dethroned Amir Khan as IBF and WBA titleholder.

Initially, Golden Boy filed an appeal with the IBF and WBA seeking to overturn Peterson’s victory or get an order for an immediate rematch on the grounds that the fight, which took place at The Washington, D.C., Convention Center in Peterson’s hometown, was poorly officiated and that there were scorecard descrepancies.

“You know how I am is that I go into the situations with blinders on,” said Peterson’s trainer and manager Barry Hunter. “I realize that there are situations where the judging is not right, or the referee may have been a little overzealous. It is what it is. All of this stuff is a part of boxing.”

Khan had a point deducted in both the seventh and 12th rounds by Virginia’s Joe Cooper, who was chosen by the Washington, D.C., Boxing and Wrestling Commission from a list of four judges provided by the IBF.

Khan was penalized for pushing Peterson’s head down in the seventh, and for shoving Peterson away in the 12th. Others on the list of referees provided by the IBF included New Jersey’s Eddie Cotton, Pennsylvania’s Ernest Sharif and Michigan’s Sam Williams. 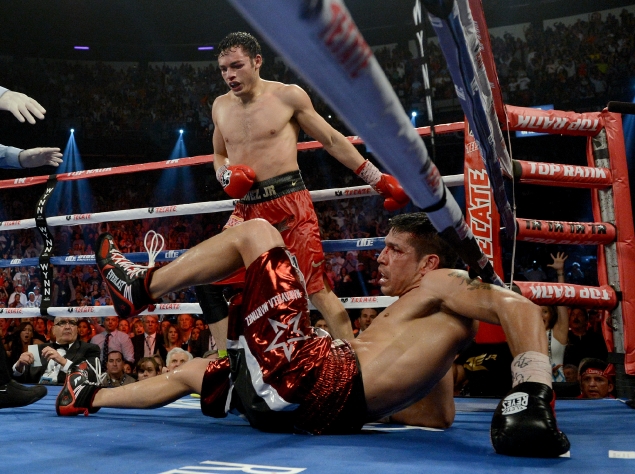 Unlike Cooper, Weeks is a well-known official. Weeks’ most recent appearance was for a unanimous decision victory by Yuriorkis Gamboa over southpaw Filipino Michael Farenas for WBA’s interim junior lightweight belt in December.

Malignaggi won the fight, 114-113 on the cards of judges Nelson Vasquez and Tom Muller, but lost, 118-109, to Cano on that of Feldman, whom Malignaggi claims was influenced by a vocal contingent near Feldman which favored Cano.

Levin was last at ringside for a unanimous decision victory by super middleweight Danny Pastrana, of Orlando, Fla., over Fadoul Louis, of Melbourne, Fla., in December.