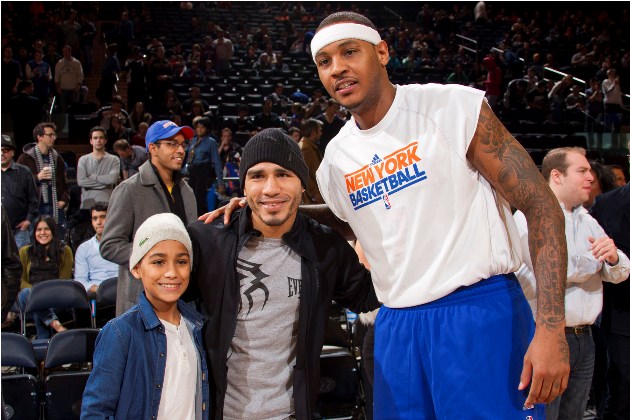 Prior to the contest, Cotto and his son met the Knicks’ forward Carmelo Anthony, who finished with a game-high 29 points, three assists, made four of the five shots he attempted from three-point range, and was five-for-five from the free throw line.

Cotto is immensely popular in New York, where he is 9-0 overall with five stoppage victories, the last in the Big Apple being a 10th-round knockout of Antonio Margarito at The Garden in December of last year that which avenged the first loss of Cotto’s career, an 11th-round knockout in July of 2008. 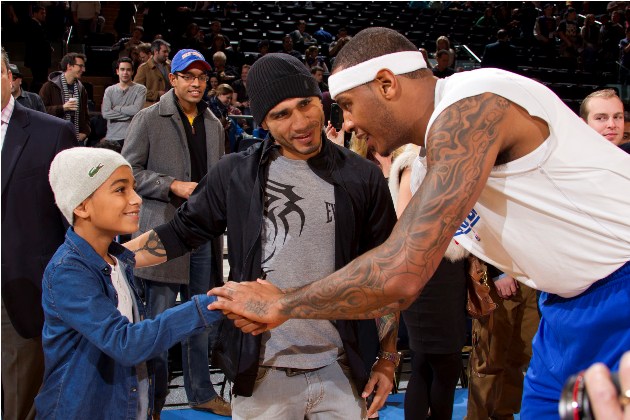