Banks carries the Kronk flag into the future 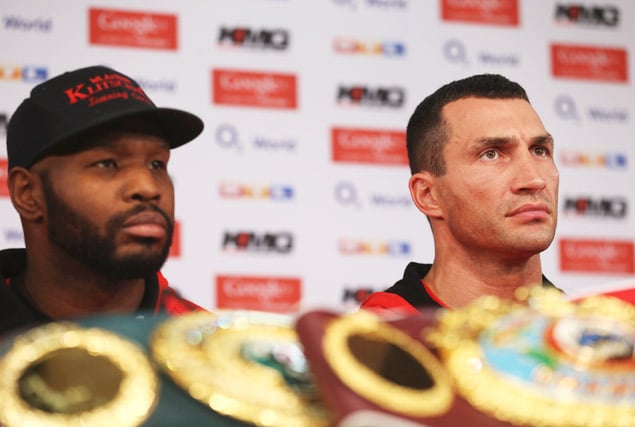 Johnathon Banks can’t hide the fact that the passing of Emanuel Steward is weighing on him. After all, he’s barely known life without him.

The heavyweight contender was the prot├®g├® of the late Hall of Fame trainer, his right-hand man in the gym, and so much more. For the first time in his entire career, he’ll head into battle without Steward having his back, and he’ll be forced to do so in the biggest fight of his career, an HBO-televised clash with Seth Mitchell.

As focused as he might be on his in-ring task, conversation naturally drifts to bigger issues.

“It was almost like a father/son relationship. It was a mentor and student. It was trainer and fighter, manager and a fighter. It was like a father and a son, and it was two best friends,” said Banks. 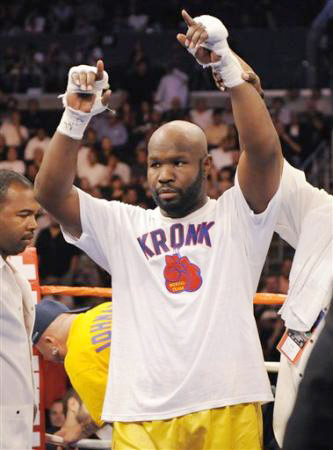 The Detroit native had literally been at Steward’s side since his childhood. As a 15 year old amateur, he was in the Kronk gym as a part of Lennox Lewis’ training camp. Seven years later, Steward would give him a pro contract he would embark on his own professional career that would see him become a top cruiserweight and now heavyweight. When he wasn’t training for his own fights, he would travel with his trainer to other camps, becoming a mainstay in the Wladimir Klitschko entourage.

It was during the RING heavyweight champion’s training camp for his bout against Tony Thompson that Banks noticed something was wrong. The man he’d talked to nearly every day since he could remember didn’t seem the same.

“Emanuel was such a big influence on peoples’ lives that many people never bothered to say ‘hey man, how’re you doing?’ That’s the one thing he liked about me, because I’d always ask hey man, how’re you doing? That’s how I found out how sick he was,” recalls Banks. “I put my arm around him and said Emanuel, you can’t keep doing this, you’re not looking like yourself.”

The Thompson bout would be the final time he would corner Klitschko, as colon cancer began to take its toll.

But the wise mentor had a plan for Banks. When Steward would have obligations with other fighters or as a commentator for HBO, he would leave Klitschko’s camp in the hands of Banks, who had become ‘like brothers’ with Wladimir, having been around him since 2004.

The plan, as it turned out, was to groom “JB” to be able to inherit the heavyweight champion.

“Emanuel would say, ‘Wladimir, I’ve gotta go. I’ve got this guy fighting and I’ve got an HBO broadcast. I’m gonna be gone, but JB’s here. I’m not worried. Johnathon’s here, he can take care of anything you need. Any time you want to talk, and ideas you have, go to Johnathon.’ It was always ‘go to Johnathon,'” he said. 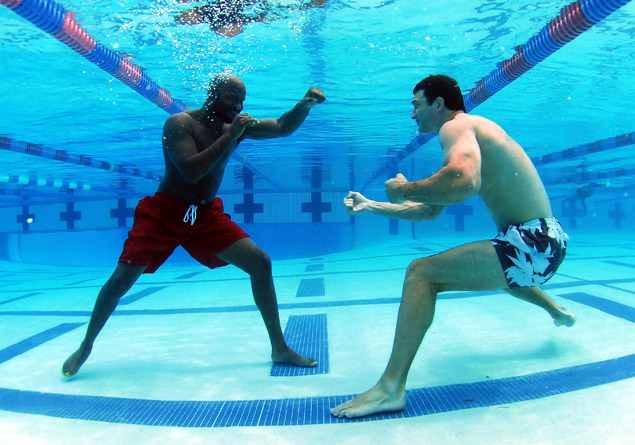 “That’s why when it came time for me to train him, Wladimir had no problem with it because he knows I know him better than anyone else.”

As he was manning the ship in Austria all those times, he discovered that he had goals in boxing aside from his own dreams as a fighter. This past weekend, he stepped in for his fallen hero and helped lead Klitschko to a title defense over Mariusz Wach in his corner debut.

“You look up to whoever you idolize,” said Banks. “I got a lot of wisdom from Emanuel. I feel I have the ability to teach, and that’s what gave me the insight that I could be a trainer. I love to teach, and Emanuel loved to teach.”

Evidently, Manny had shared with others that Banks would be ‘the next guy’ to carry the flag for Detroit boxing. Prior to the memorial service held for him in Detroit, Banks visited the Steward family home, where he had even lived for a short period of time. When he embraced Steward’s oldest daughter Sylvia, she simply whispered “it’s your time now.”

Unfortunately, the situation he inherits is rather grim.

The Kronk Gym on West Warren Avenue has been dismantled. A day after Steward’s passing, his family decided to remove all memorabilia, artifacts, and later the ring. That Friday, the doors were locked and alarms set. Standing on the sidewalk in red and gold jackets with their gear in hand were the current Kronk crop of amateurs, youngsters and luminaries such as Thomas Hearns, left without anywhere to train.

“All of them have been calling me, but my phone’s been going straight to voicemail since I’ve been overseas. They’re saying Johnathon, what’re we gonna do? They’re looking for me to give them a place to go, and I feel terrible right now because I don’t have a place for them to go,” said Banks, who has already started a mentoring program in the Metro Detroit area.

The 30-year old is particularly sympathetic because at one point, he was a wayward kid from the D without any direction as well. 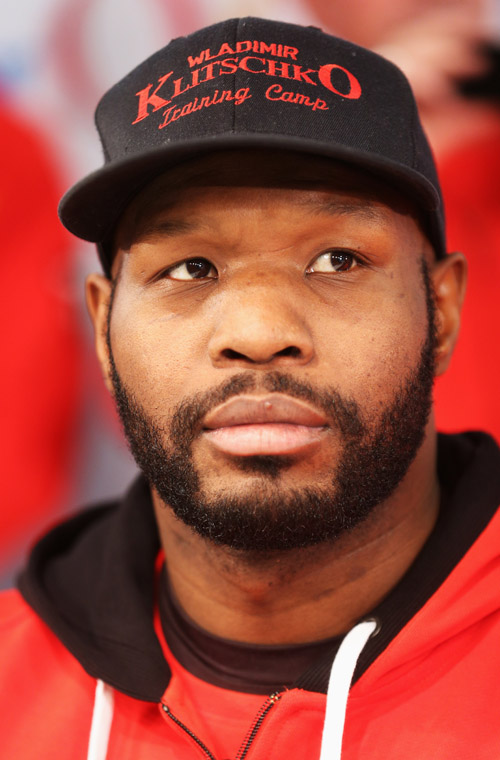 “I’m definitely trying to get a place. Because that’s what Emanuel would want. I was one of those kids that had nowhere to go. I was one of the kids that could have been breaking into cars and shoot people, but I had the gym to go to. I had this man named Emanuel Steward take me in and teach me about boxing. He started teaching me a lesson about boxing, and he wound up teaching me a lesson about life. I want to give that lesson back.” said Banks.

With a win over Mitchell, he would be in a position to give something else back to the city. The heavyweight championship has belonged to the Kronk for almost two decades, but not since Tony “TNT” Tucker has there been a truly Kronk-bred heavyweight champion. Klitschko, Lewis and Evander Holyfield were imports, and Michael Moorer departed before he won the strap.

Unfortunately, Saturday’s bout is technically a WBC eliminator, with the end target theoretically being the current champion, who happens to be Wladimir’s brother Vitali.

Like any good man, Banks is a little reluctant when it comes to the prospect of fighting someone he considers a family member.

As for what he will doÔÇöfight Mitchell and lead the displaced Kronk membersÔÇöBanks feels Steward has given him everything he needs to succeed.

“I’m honored for what he instilled in me. And I’m more honored by what he left me with,” said Banks.