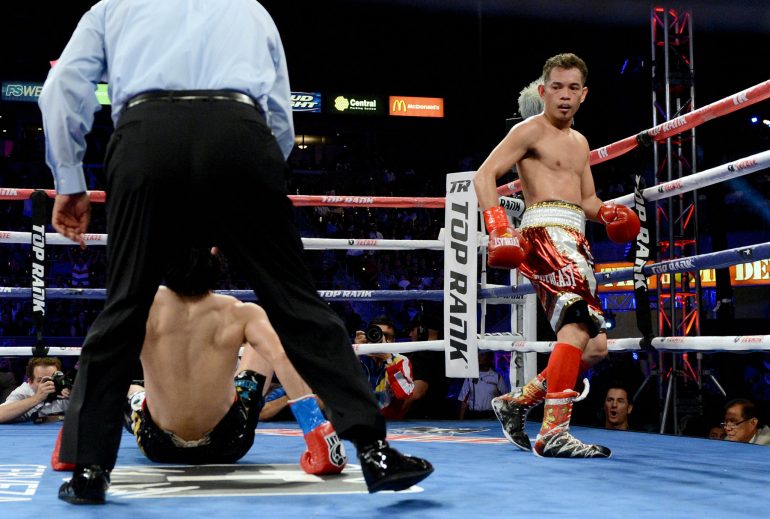 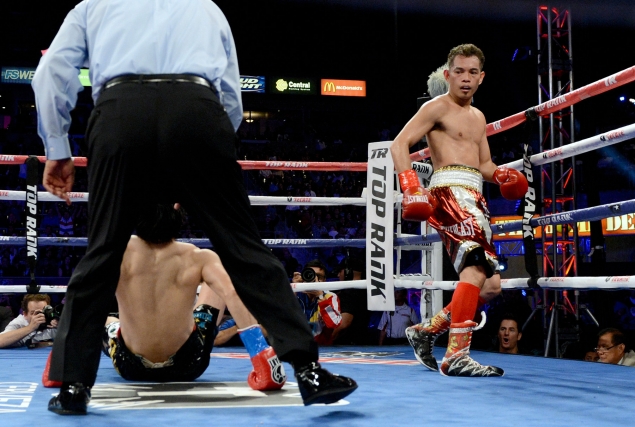 Top Rank CEO Bob Arum told RingTV.com during a recent interview that he had expected to announce a clash between Donaire (29-1, 18 knockouts) and Arce (61-6-2, 42 KOs) as early as Tuesday.

According to a report by BoxingScene.com, the card is being considered for the Toyota Center in Houston, and Rigondeaux (10-0, 8 KOs) has agreed to face Kratingdaenggym (48-2, 33 KOs), a winner of seven straight bouts, four of them by stoppage, although the bout has not been finalized.

Donaire is coming off a ninth-round stoppage of Japan’s Toshiaki Nishioka, whom he dropped twice on Oct. 13. Nishioka had not lost since losing a unanimous decision to long-reigning WBC bantamweight titleholder and Thai legend Veeraphol Sahaprom in March of 2004 — a span of eight years and seven months.

Arce, 33, is coming off a unanimous decision over Mauricio Martinez that was contested in the featherweight division last month.