Six Pack: Are punchers born or made?

One of the most intriguing questions in boxing is whether punchers are born or whether they can be made. Many are firm in the belief that true punchers are simply blessed with the paralyzing power that can separate others from their senses. Earnie Shavers, George Foreman and Mike Tyson would likely fall into this category. 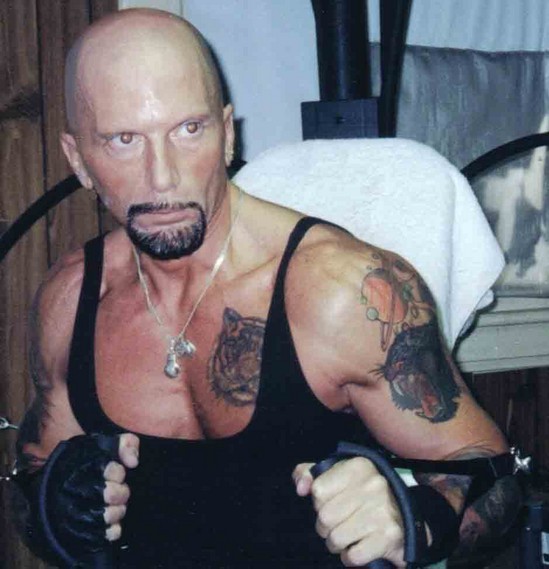 On the other hand, there are those of the notion that even though a fellow may not be naturally gifted with power, it is a trait that can be developed. Debates throughout the history of the sport have centered on this vexing question, boxing’s version of ‘What came first, the chicken or the egg?’

Perhaps no person within the sport today is more qualified to answer it than Ron Lipton (pictured at right). Immersed in boxing at every level for over 50 years – as an amateur fighter, sparring partner to legends such as Rubin “Hurricane” Carter, professional referee, trainer and college boxing instructor with a black belt in Judo – Lipton is an intense man who is supremely knowledgeable when it comes to punching power and the myriad of techniques to develop it.

Lipton’s instructional videos, available for viewing on YouTube, demonstrate that the art of punching, and doing so with power, is a physical as well as technical pursuit. “As far as being born a puncher? I don’t believe that,” said Lipton. “I believe people can have an affinity for punching. Some have natural, heavy hands while others are incredible physical specimens such as Rubin Carter and Emile Griffith. Curtis “The Hatchetman” Sheppard, the only person to have knocked out Joey Maxim, was a great puncher who was born with huge hands, much like Sonny Liston, who had the largest hands of any heavyweight champion.”

Lipton, also a boxing historian of sorts, once sought out Archie Moore, who still holds the all-time record for the most knockouts (131), to answer the elusive question of what made the “Ol’ Mongoose” such an amazing KO artist. Moore didn’t name one specific factor that blessed him with his aptitude for punching.

“When he knocked out Harold Johnson he told me that it was many things that enabled him to do what he did,” said Lipton. “Range and timing were two things he mentioned and he said that he knew what Johnson could do and what he couldn’t do and that his knowledge and experience were always factors. Moore told me that he was very relaxed when he was in the ring and that you’ve got to be relaxed to punch hard.” During the same conversation, Moore told Lipton that, in a career that spanned nearly thirty years with over two-hundred bouts, the aforementioned “Hatchetman” hit him the hardest of anyone.

So the question begs, is there any hope for the feather-fisted? Lipton says there definitely is. “I can make a male or female punch one hundred percent harder with both hands. Yes, people are born with certain physical attributes, but punching hard is, number one, a matter of wanting to punch hard. If you want a punch to be hard, then that’s the beginning.” 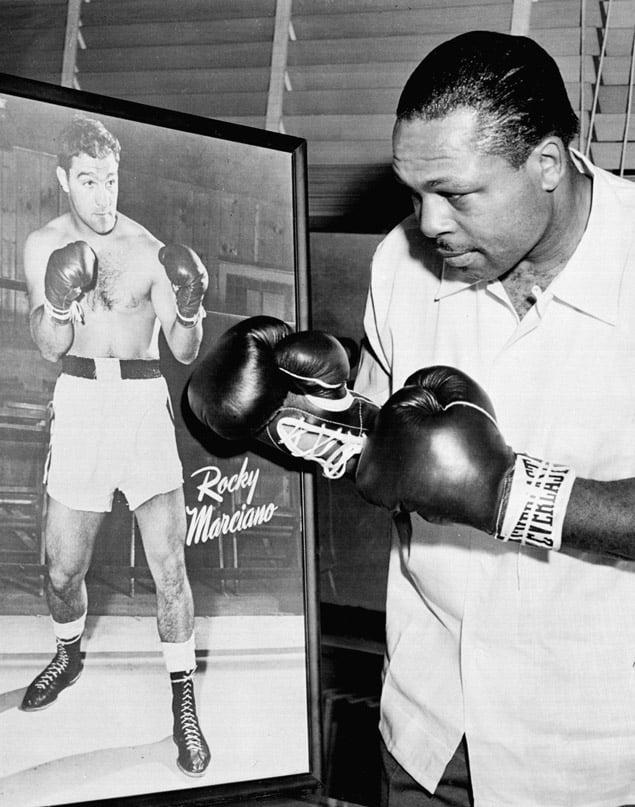 “The second thing is balance and timing,” Lipton continues. “And then simple ballistics – hand speed definitely helps. Ismael Laguna had very fast hands and of course Ali had fast hands that could cut you to ribbons. Now, if you don’t throw your punches correctly, it’s not going to work. Power comes from the legs, right up from the floor, through the calves and the leg muscles.  The other thing is that you’ve got to be in shape and I’m a big believer in strengthening the core muscles, the serratus, the intercostals, and the abs.”

All of this sounds like a lot of hard work, and in listening to Lipton explain all of it, he does nothing to dispel that notion.

“All of these guys, Rubin Carter, Emile Griffith, Dick Tiger, Frankie DePaula, I used to talk to them and study them. None of them could explain how they punched so hard. But I would study them and what I saw was that they were all different but timing, balance, being anatomically correct, muscle control, kinesiology and being in shape are the main factors in being able to punch hard. If you study “Sugar” Ray Robinson’s stance you see there was no space between his biceps and his torso when he held his hands up. His inner arms were in very tight and close to his body. When he punched he was very relaxed and his punches were like strikes that had a great kick to them.”

While it unlikely that boxers such as Pernell Whitaker or Chris Byrd could have been developed into fearsome punchers, it is not outside the realm of possibility that their knockout ratios could have been vastly improved had they focused more on developing that aspect of their game. Ron Lipton certainly believes punchers can be made. “If a fighter trains with me, I guarantee a knockout win, or that he will score at least one knockdown, or I don’t get paid,” he states.

And who would argue with him?