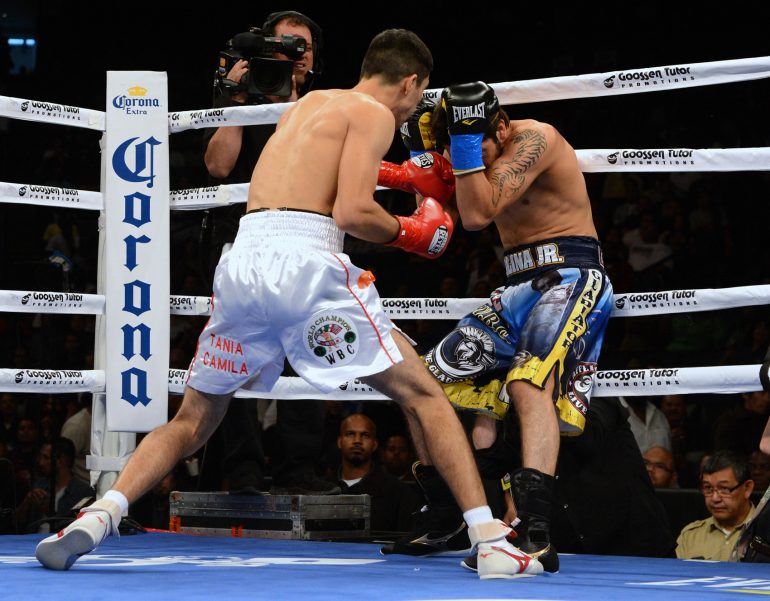 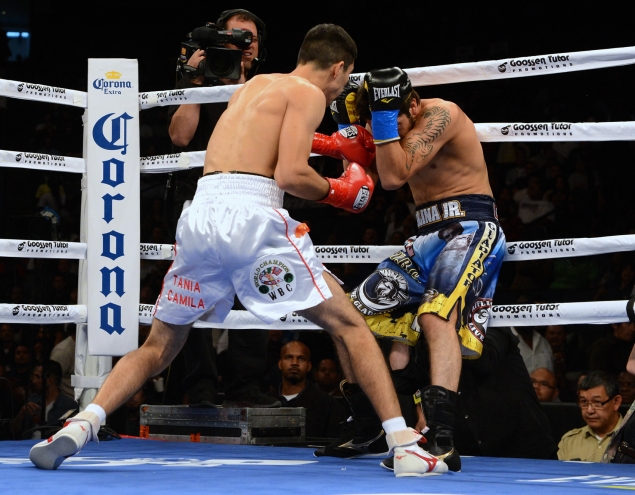 The win by DeMarco (28-2-1, 21 knockouts) was his fifth straight since falling by ninth-round stoppage to the late Edwin Valero in February of 2010, and his fourth by knockout during that run.

A talented 23-year-old out of Cincinnati, Broner (24-0, 20 KOs) called out DeMarco, of Tijuana, Mexico, following July’s HBO-televised knockout of Vicente Escobedo at the U.S. Bank Arena in Broner’s hometown.

“I had a meeting with HBO, and there was discussion about where we would go next with DeMarco,” said Shaw. “Broner is a possibility if the site is right, if the promotion is right and if the money is right.”

Broner is scheduled to face an opponent to be determined on Nov. 3 on a card that will include heavyweight prospect Seth “Mayhem” Mitchell against Johnathon Banks.

Could a Broner-DeMarco bout take place as early as that date?

“That would be a discussion that I would have to have with Team DeMarco to see if he would want to go back into training that quickly, because he would need about six weeks to train,” said Shaw.

“And that would mean being back in training as early as next week. So Nov. 3 might not be possible. I don’t know. But could there be a fight? Yes. But it depends on if the money is right, and, obviously, whether we can be ready or not.”

Shaw said that he was extremely impressed with how DeMarco dispatched of Molina, of Covina, Calif., who entered the fight with a mark of 24-1 that included 19 KOs, and who has won six straight fights, five of them by knockout.

“Molina is not a 44-second fighter. Molina has legitimate punching power, and a lot of the writers felt that Molina had a puncher’s chance, or whatever. But DeMarco is a very, very under-rated fighter, and he’s probably one of the best finishers in all of boxing in any weight class. When he gets you hurt, he finishes,” said Shaw.

“I don’t think that there has been any time where he hasn’t hurt a guy and not finished him off. Once he realized that he had Molina hurt, he ran acrosse the ring. DeMarco is also a very, very good boxer who throws straight, very crisp punches right down the pipe. To his credit, he only wants the big fights. He cares about the fans.” 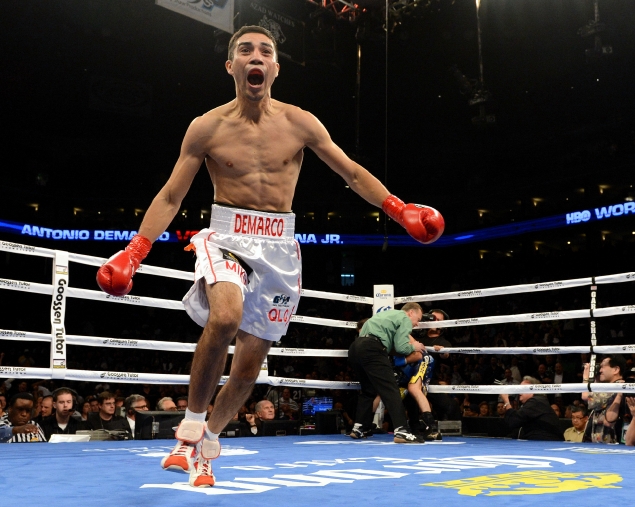 Broner, who has never officially fought as a lightweight, lost his WBO belt at the scales before entering the ring against Escobedo, having missed the contracted weight of 130 pounds both the day prior to the fight and during a Saturday morning re-weigh.

Broner has expressed some frustration with the fact that he has not been able to land an opponent.

“DeMarco only wants the big fights, and he wants to step up,” said Shaw. “He wants worthy opponents, and there is no one that he won’t fight, which is to his credit.”