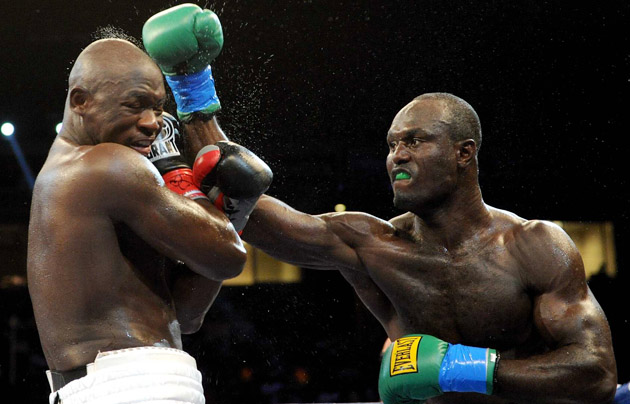 Discussions are ongoing for a bout between unbeaten Nigerian cruiserweight Lateef Kayode, of Hollywood, Calif., and four-division titlewinner Roy Jones that would take place in the fall, according to Kayode’s manager, Steve Feder.

“Roy and I are talking directly, and it’s been a real pleasure trying to work this out with him. We’re both trying to do it sooner rather than later,” said Feder.

“We had talked about a couple of possibilities. We talked about late September or sometime in early October. It really comes down to the venue and the date. But the fight is imminent.”

Trained by five-time Trainer of the Year Freddie Roach, Kayode (18-0-1, 14 knockouts) is coming is coming off a Showtime-televised bout with Antonio Tarver that was initially declared a draw.

But Tarver tested positive for the banned anabolic steroid drostanolone stemming from a result of a test administered by the California State Athletic Commission after their bout.

A winner of titles as a middleweight, super middleweight light heavyweight and heavyweight, Jones (56-8, 40 KOs) has won twice in a row following consecutive losses to Danny Green, Bernard Hopkins and Denis Lebev.

Green stopped Jones in the first round in December of 2009, Hopkins won by decision in April of 2010, and Lebedev, by 10th-round knockout in May of last year.

Jones, 43, has rebounded from the loss to Lebedev with unanimous and split-decisions over Max Alexander and Pawel Glazewski in December of last year and in June.

Jones was after his third straight straight stoppage victory when he was knocked out by Green during his failed bid for the IBO’s cruiserweight belt.

The setback to Green was Jones’ second in four fights, coupled with a one-sided unanimous decision loss to the now-retired super middleweight titleholder Joe Calzaghe, of Wales, in Nov. 2008.

Calzaghe ended a run of three consecutive decision wins by Jones, who was coming off a unanimous decision over ex-beltholder Felix Trinidad in January of 2008. 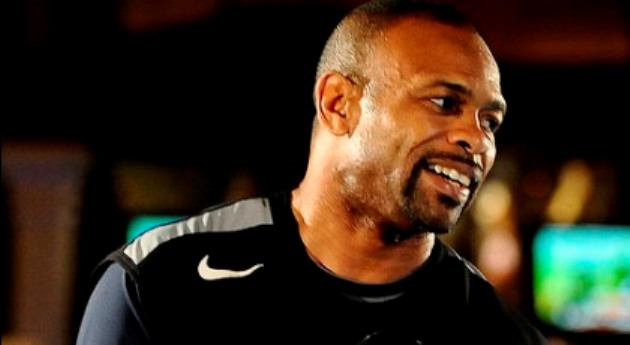 Jones has also been knocked out in succession by Tarver and Glen Johnson in the second and ninth rounds in May and September of 2004.

“Both sides agree that we want the fight, and that we want to work out the initial details and present them to Gary Shaw,” said Feder, referring to Kayode’s promoter.

“At this point, most importantly, we want the fight. I’ve agreed that if we can get a date soon enough, that then we would go to…make this an IBO title fight for Lateef.”