Johnson: ‘I fought the best…I did it with class’ 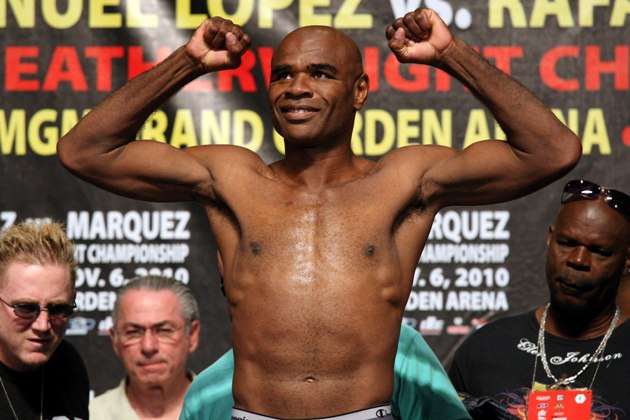 Former RING light heavyweight champion Glen Johnson, who turned 43 on January 1, told RingTV.com on Saturday that he “did it with class” — referring to a career that came to an end following Friday night’s spirited unanimous decision loss to Andrezej Fonfara at the UIC Pavillion in Fonfara’s hometown of Chicago.

A Jamaican-born Miami resident, Johnson (51-17-2, 35 knockouts) is known as “The Road Warrior” for his in-your-face, all-action style as well as a willingness to fight opponents anywhere and at any time, often in their own home town.

That’s how Johnson went out on Friday night against the Polish-born Fonfara (22-2, 12 KOs), a 24-year-old who notched his 12th straight win in a run that includes nine stoppage victories since being knocked out himself in the second round by Derrick Findley in July of 2008.

“It’s time,” said Johnson, a father of a 17-year-old son and girls ages 14 and 13. “The reason why I made the decision to retire after the fight is that my goal is to become a world champion.”

Johnson lost for the third straight time, and the fifth in his past seven fights — with four of the setbacks being in title bouts.

The fight against Bute was Johnson’s third at 168 pounds after having spent the previous decade fighting at light heayvwieght.

Johnson debuted as a super middleweight with an eighth-round stoppage of Alan Green in November of 2010, knocking the boxer out for the first time in his career. In his previous bout, Green had gone the distance with RING super middleweight champion Andre Ward in June of 2010.

After facing Green, Johnson lost a unanimous-decision to then WBC beltholder Carl Froch in the semifinals of Showtime’s Super Six World Boxing Classic.

Though he has 17 losses on his lengthy resume, Johnson has only been stopped once — by Bernard Hopkins in July of 1997.

“The referee stopped that fight on account of a cut,” said Johnson, who was 32-0 with 22 knockouts before losing to Hopkins. “So as far as I’m concerned, I’ve never been knocked out.”

Johnson won his only crown during a run of three straight victories that earned him the Fighter of The Year honors in 2004 — the first being a decision over Clinton Woods for the IBF light heavyweight belt in January that made up for a draw in their previous bout in November of 2003. 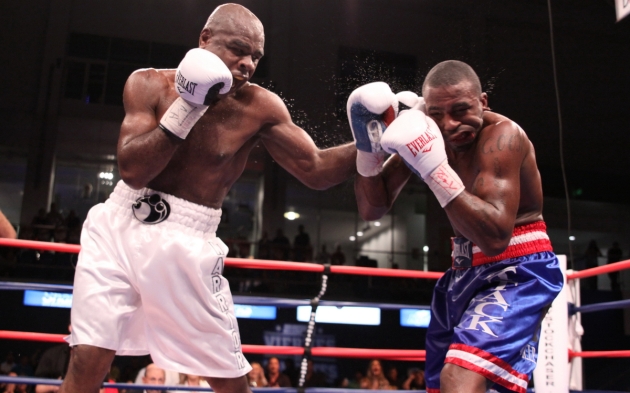 Johnson defended that crown with a ninth-round knockout of Roy Jones Jr. in September of 2004, and later earned a split-decision over Antonio Tarver in December of that year.

Johnson came close to reprising that level during two decision setbacks against Chad Dawson, in April 2008 and November 2009.

In 2010, Johnson had three more admirable efforts in major bouts, scoring three knockdowns against Yusaf Mack on the way to a sixth-round stoppage victory in February, falling short in a narrow decision loss to unbeaten IBF light heavyweight beltholder Tavoris Cloud in August and knocking out Green.