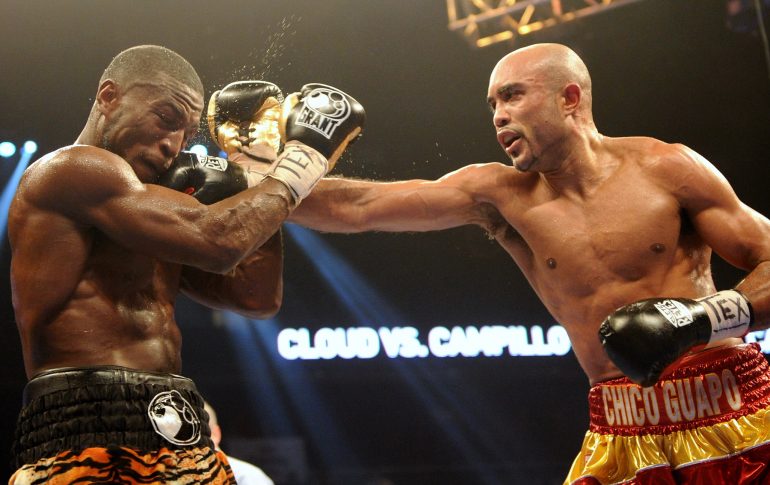 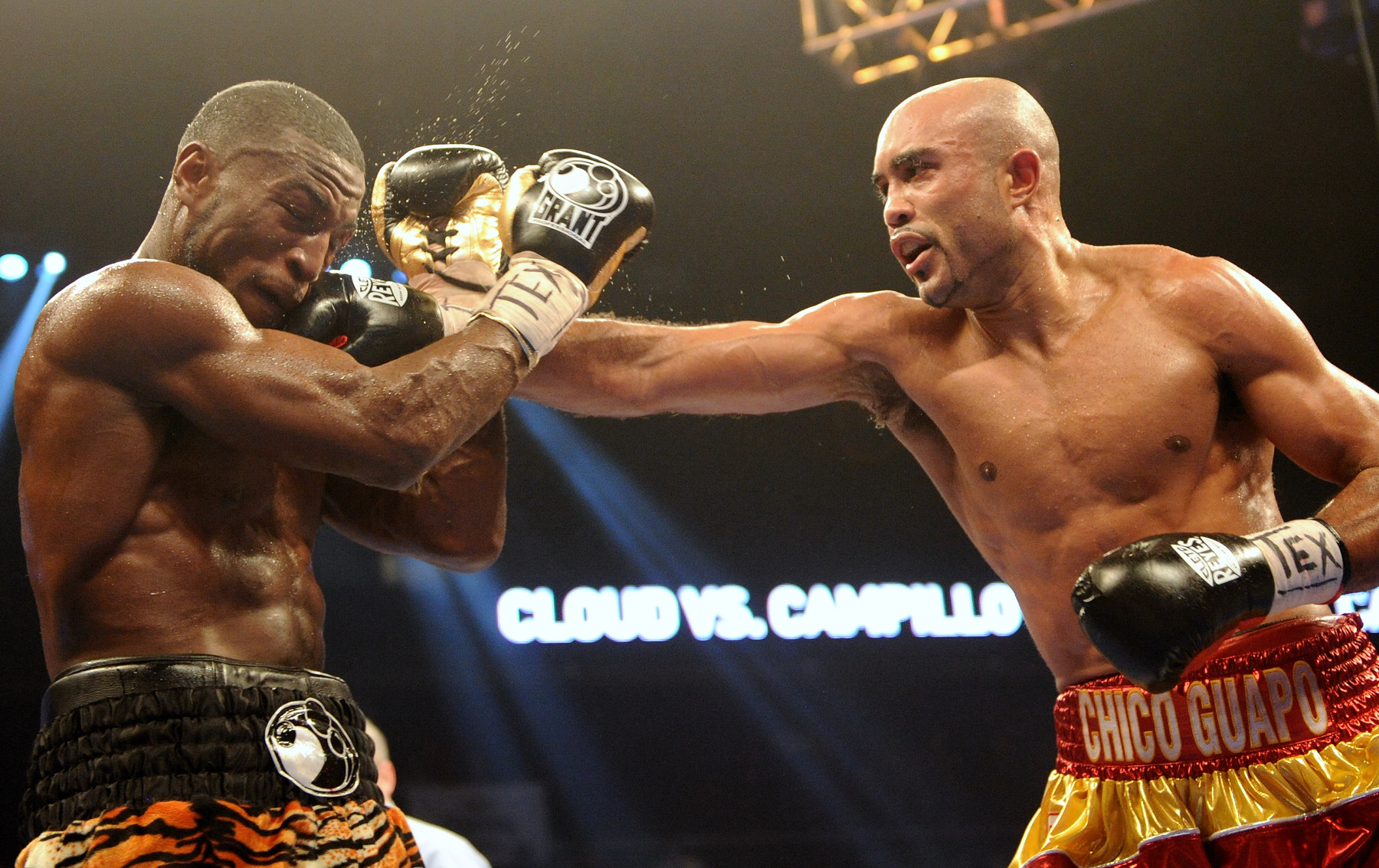 The 6-foot-3 Campillo (21-4-1, 8 knockouts) is coming off a controversial split-decision loss to IBF beltholder Tavoris Cloud (24-0 19 KOs), whom Campillo appeared to out-box after having been dropped twice in the first round.

Kovalev, of Russia, is 18-0 with 16 knockouts after having knocked out Darnell Boone in the second round last month. Cruz, of Bethlehem, is 17-0 with 12 stoppage victories, and Smith, 21-4 with 12 knockouts.