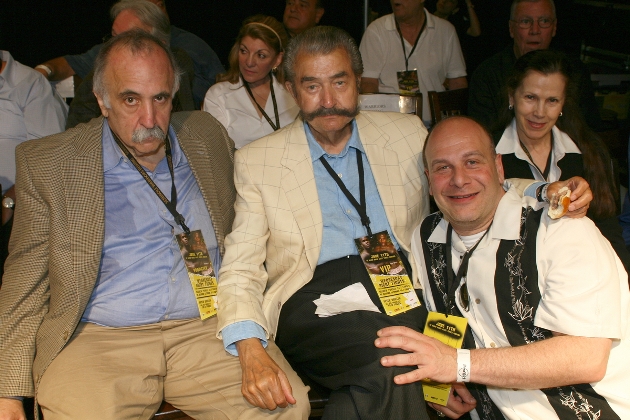 American artist LeRoy Neiman, known for his trademark handlebar mustache and for bringing life to sports in general and boxing in particular through his drawing, will be honored posthumously by the International Boxing Hall of Fame, whose flags will fly at half-staff in his memory.

Neiman died in a Manhattan, New York, hospital on Wednesday at the age of 91 of causes that were not immediately known.

A 2007 Hall of Fame Inductee, Neiman was born on June 8, 1921 in St. Paul, MN., a city which produced boxing legends Mike O’Dowd and Hall of Fame brothers Mike and Tommy Gibbons.

“Through his art, LeRoy Neiman made an indelible impact on the sport of boxing,” said Hall of Fame Executive Director Edward Brophy. “The Hall of Fame joins the boxing world in mourning his passing.”

Neiman was introduced to boxing at the local Catholic Church, where he participated in “basement boxing.” In 1942, Neiman left high school and enlisted in the United States Army, where he served four years. 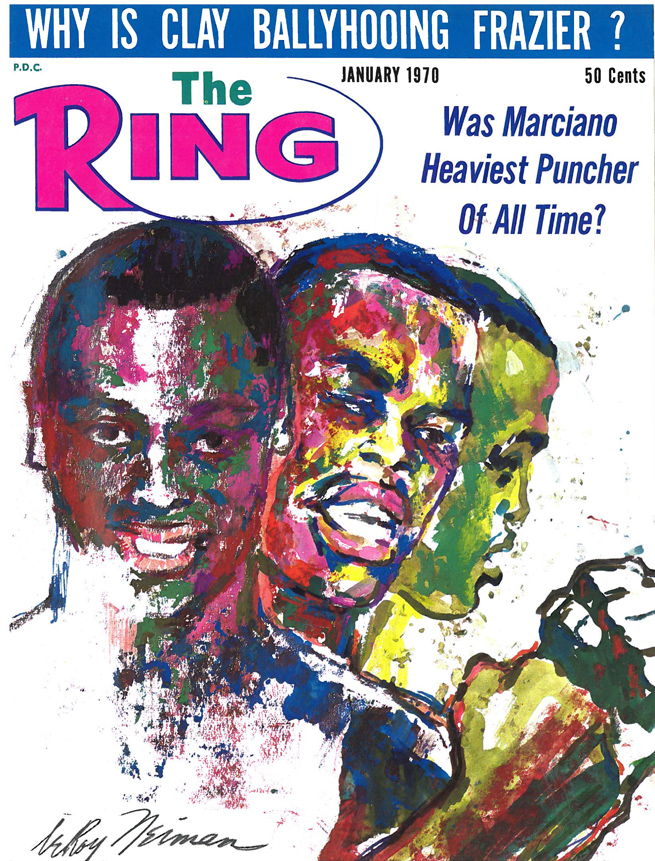 SETH MITCHELL COULD RETURN IN THE FALL

Unbeaten heavyweight prospect Seth “Mayhem” Mitchell (25-0-1, 19 knockouts) could return to the ring in the fall in the wake of a hand injury that was suffered in his last fight, Golden Boy Promotions CEO Richard Schaefer told RingTV.com recently. 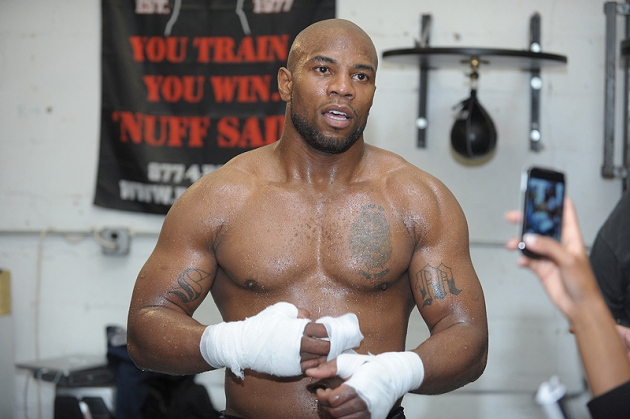 Schaefer said that Mitchell was forced out of scheduled July 14 bout against Johnathon Banks (28-1-1, 18 KOs) as a result of having  “strained his right hand,” and that “a doctors’ note says that he should not return to competitive fighting any earlier than six to eight weeks.'”

Mitchell was after his 11th straight knockout against Banks in a clash of 29-year-olds that was to appear on the undercard of a junior welterweight matchup featuring former IBF and WBA beltholder Amir Khan and newly-crowned WBC titlewinner Danny Garcia on HBO from the Mandalay Bay Hotel in Las Vegas.

“We don’t want Seth Mitchell to come back too early. I want to make sure that he’s okay. So we believe that Seth Mitchell will be coming back in the fall, depending on his recovery,” said Schaefer.

“Once I know from his doctor and his management that he’s going to be okay, then I will be looking at our available dates. Most likely, though, it’s going to be sometime in the fall.”

Mitchell suffered the injury in a third-round stoppage of Chazz Witherspoon in April, this, after having scored a second-round knockout of Timur Ibragimov in December.

“I was definitely disappointed. I guess that I hurt it in my last fight with Chazz Witherspoon. I just know that after the fight, my hand was swollen. I didn’t even know that was that bad. My knuckle was just a little swollen, but I was still able to ball my hand up,” said Mitchell.

“But I went to the doctors, and they said that I had sprained my right knuckle over my middle finger. I hadn’t done anything like sparring, but I was staying in shape, running, shadow boxing and using my left hand, but I hadn’t had any contact since the fight.”

Douglin is coming off of his second straight win, a unanimous decision over previously unbeaten Steve Martinez in January.