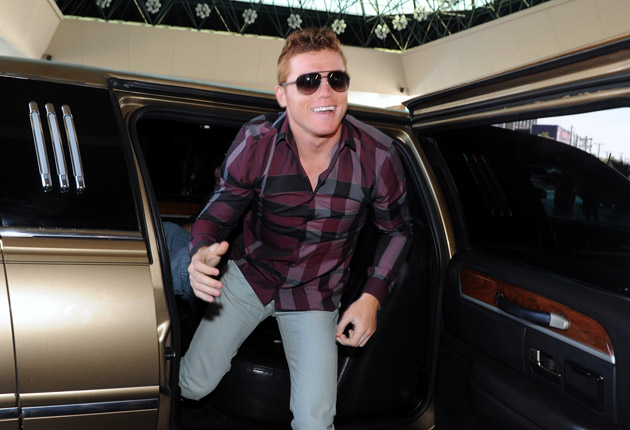 “I met with [Williams’ advisor] Al Haymon yesterday, and we met with Canelo on Monday, so I’m trying to put that together. That would certainly be a big fight for Sept. 15,” said Schaefer.

“We’ll see. I’m going to be continuing to work on this today, and my hope is that within the next few days or by early next week that we can have the fight done and ready to announce.”

Alvarez made the fourth defense of his belt against former titleholder Sugar Shane Mosley, winning by unanimous decision on May 5.

Other considerations for Alvarez have been WBC welterweight and WBA junior middleweight beltholder Floyd Mayweather Jr. (43-0, 26 KOs), or three-division titlewinner Miguel Cotto (37-2, 30 KOs), the man Mayweather beat by unanimous decision on May 5.