Rodel Mayol is preparing to engage in combat in unfamiliar territory. For the past six years the former WBC junior flyweight champion has fought the best of the sport’s lightest divisions, from Ivan Calderon, Edgar Sosa, Omar Nino Romero, Eagle Kyowa and Ulises Solis in locations such as Mexico, United States, Japan and Puerto Rico.

In all honesty, Mayol has as much experience fighting big fights in Metro Manila as does Julio Cesar Miranda, the former WBO flyweight titleholder from Mexico whom he faces this Sunday at the Ynares Sports Arena in Pasig City, Philippines. The opportunity to fight in front of a pro-Mayol crowd is one that he rarely gets.

“I’m very happy and excited of course,” said Mayol (30-5-2, 22 knockouts) of Mandaue City, Philippines, elated to be fighting a big fight against Miranda (37-6-1, 29 KOs), of Tampico, without having to get his passport stamped.

“It’s my hometown so I feel a lot of confidence but I’m not going to be overconfident because ‘Pingo’ Miranda is a former world champion too and he has power so until now we keep on studying his style. I know during the fight I’ll be 100 percent ready.” 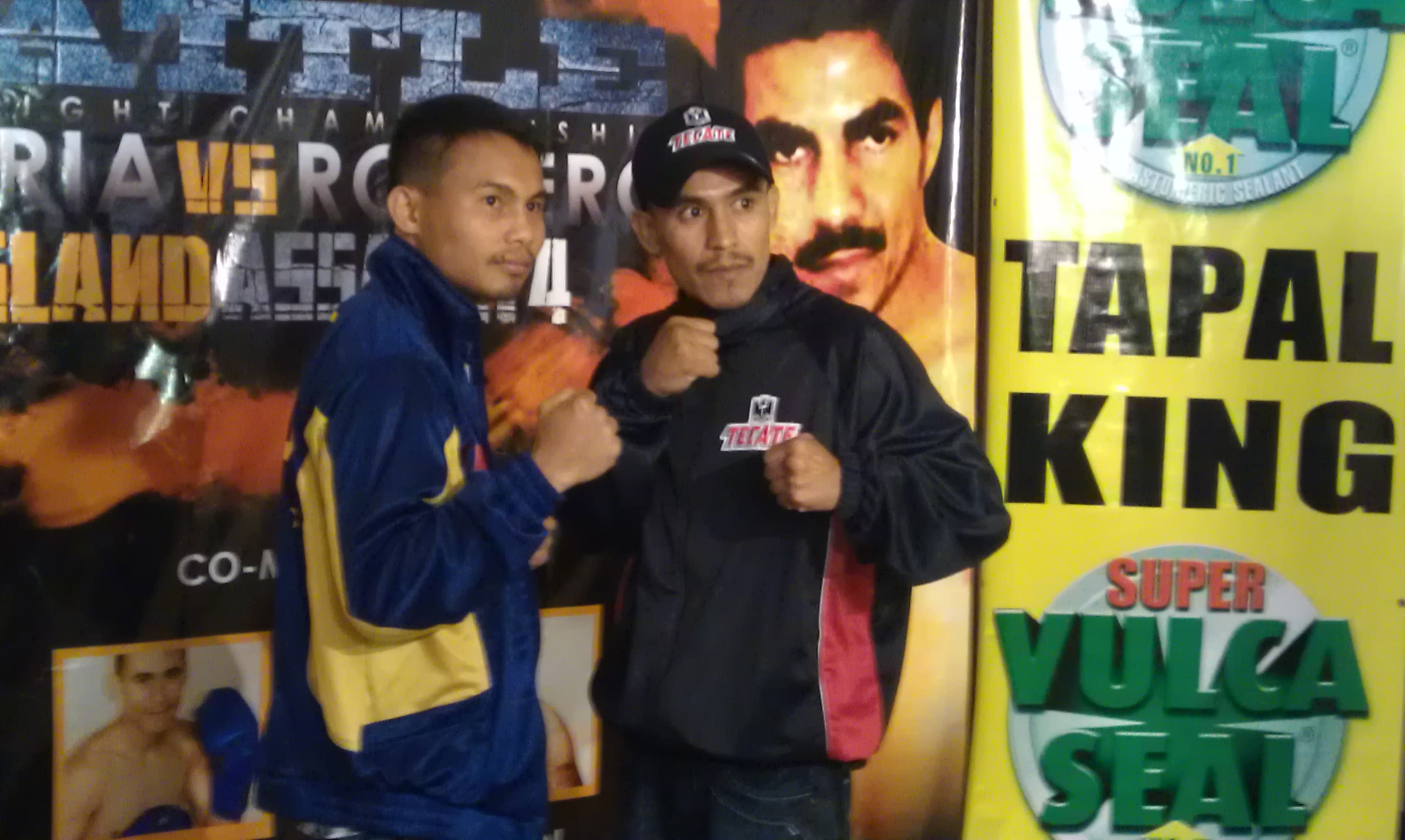 Mayol-Miranda will be the chief supporting bout to Brian Viloria-Omar Nino Romero III, which will be contested for Viloria’s WBO flyweight title. The fight will be aired live in the Philippines on GMA 7, and is available via PPV in the United States.

Mayol’s confidence in his preparation is in stark contrast with that of his adviser Michael Koncz, who handles MP Promotions for Manny Pacquiao. Speaking with veteran reporter Ronnie Nathanielsz a couple of weeks ago, Koncz said that Mayol was in good condition but hadn’t begun sparring yet and “won’t be ready to fight on May 12.”

Mayol was scheduled to challenge WBA flyweight titleholder Hernan “Tyson” Marquez on March 24 in Mexico, but pulled out of that contest when Mayol and Koncz alleged that Marquez had cheated the scales and did not make the 112 pound limit legitimately.

Koncz claims that Marquez had stepped on the scale a total of four times in less than five minutes, the first three times being two pounds over the weight. Koncz went on to claim that an already fully undressed Marquez stopped on the scale a fourth time, this time with his feet hanging halfway off the scale, and checked in right at 112.

Mayol went home and Marquez fought Mayol’s stablemate Richie Mepranum instead, avenging his prior defeat in a hastily organized bout.

“I knew and my team knew that he’s overweight but it’s their hometown so they just tricked the scales,” said Mayol. “They didn’t try to reduce weight so that’s why I didn’t fight on that world title fight.

“When we found out that Pingo Miranda is fighting here, my body and my spirit is ready so I got the fight.”

Mayol says that he hasn’t stopped training since March and eventually joined Pacquiao at the Cooyeesan Hotel in Baguio City, Philippines in April, sparring with light flyweight prospect Macrea Gandionco (4-0, two KOs), among others.

Mayol is hardly fighting for a second chance. The 30-year-old veteran had fought four times for a world title before beating WBC 108-pound titleholder Edgar Sosa by a second round TKO, aided by a headbutt that caused numerous facial fractures to the incumbent champion. Mayol would face Omar Nino Romero in his next fight, suffering a knockdown in the third round when Nino took a shot at him when he wasn’t looking. The fight was called a no decision, and Nino won a close rematch several months later.

Miranda also has had to go on the road to fight for world titles, with his last three defeats against Pongsaklek Wonjongkam, Moruti Mthalane and Brian Viloria coming in Thailand, South Africa and Hawaii respectively. Miranda won his title at home, defeating the aforementioned Mepranum in Mexico and defending the title three times before losing to Viloria.

Miranda has never won a fight in his opponent’s home country but will have to do so to remain in the title picture.

“We’re very much aware of how tough this fight is,” said Miranda, THE RING’s No. 7-rated flyweight contender. “I come with a very positive attitude to go back home as a winner. He’s a great boxer but I’m very positive in the outcome.”

Mayol has come up from the 105-pound division before settling at flyweight while the 31-year-old Miranda has been at flyweight his entire career.

When asked how he could overcome the perceived strength advantage and durability of Miranda, Mayol made it sound rather simple.

“I need to move my head, use lateral movements and use my jabs because he keeps on going forward,” said Mayol. “I’m going to throw a lot of punches.”