Can Malignaggi defeat Senchenko in Ukraine? Ask the experts 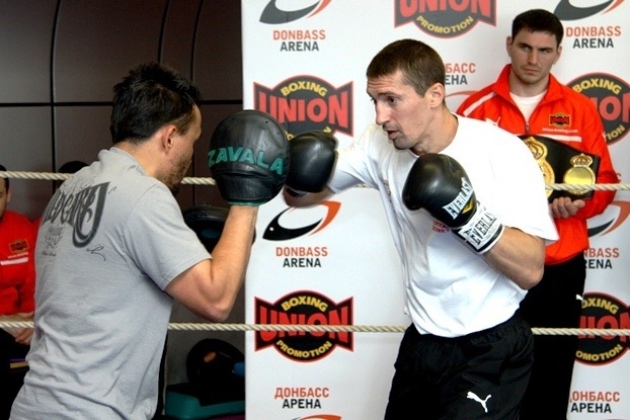 WBA welterweight titleholder Vyacheslav Senchenko appears to have every advantage heading into the fourth defense of his belt against former IBF junior welterweight beltholder Paulie Malignaggi on Sunday.

At 5-foot-10, Senchenko (32-0, 21 knockouts) is two inches taller than Malignaggi (30-4, 6 KOs), and he will have the home-canvas advantage at Donbass Arena in Donetsk, Ukraine, on the Integrated Sports Media per-per-view show.

Senchenko, who turned 35 on April 12, also appears to carry more power in his punches, as indicated by his knockout ratio (65.6 percent, versus 17.7 percent for Malignaggi).

But Malignaggi is coming off a one-sided 10-round unanimous decision over Orlando Lora last October — his third straight welterweight victory since being stopped in the 11th round by Khan as a junior welterweight in May of 2010.

Nicknamed “The Magic Man,” Malignaggi sounded confident of victory during an interview with RingTV.com.

“I’m really a believer in the strategy that we have in place,” said Malignaggi, 31. “We’ve been working on it and it’s been working really well. I really, really do not expect to lose this fight. I really don’t. I don’t expect that this guy can handle what we’re going to do.”

Much of that security comes from his experience. Among Malignaggi’s career losses are those against Miguel Cotto by decision in 2006, and Ricky Hatton by 11th-round knockout in 2008.

Malignaggi also suffered a controversial unanimous decision loss to Juan Diaz in the latter’s hometown of Houston in August of 2009, but avenged it the same way in Chicago later that year.

“I’m putting it to you this way: This guy can’t beat me. This guy can not beat me. But from what I’m seeing on the internet, everybody else seems to think otherwise.”

RingTV.com picked the brains of 12 boxing aficionados as to whom they believe will win Senchenko-Malignaggi. 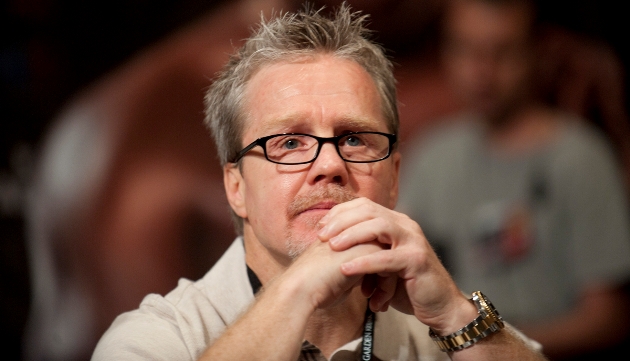 Malignaggi’s speed and movement will give Senchenko some problems, but his home-court advantage will carry him to a points victory.

Malignaggi is known for his jab, but Senchenko has a decent jab, too. Unfortunately for Malignaggi, Senchenko also has reach and power advantages. This will be a battle of the jab, with Senchenko winning a narrow points decision.

I honestly can’t say, but I think the former 140-pound beltholder, who has been working hard at increasing his punch output and planting his feet more over the past two years, can outmaneuver and outwork Senchenko. He may bust up the undefeated Ukrainian by the late stages of the fight.

Senchenko is a very solid boxer. He’s not special in any one area, but he’s got good technique and conditioning. I think he will be outclassed in the early rounds but gradually work his way into the bout with his stiff jab and steady pressure. However, I expect Malignaggi to rally hard in the late rounds of an entertaining contest. Malignaggi by decision.