Donaire and Vazquez “Hate each other” 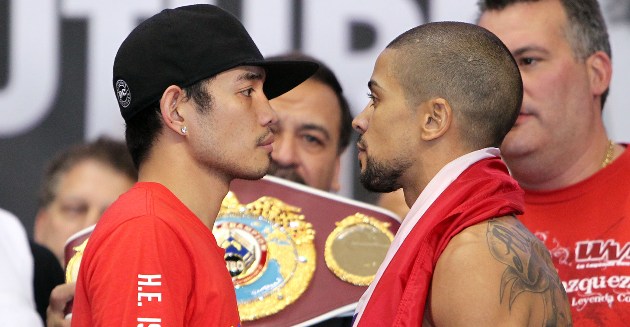 They are hard-punching, talented junior featherweights with a combined record of 48-2-1 that includes 36 knockouts. Each is named after his father.

And, according to the manager of one of the fighters, “they hate each other.”

The animosity between Nonito Donaire Jr. and Wilfredo Vazquez Jr. has reached a boiling point in advance of Saturday night’s HBO-televised clash for the WBO’s 122-pound belt at the Alamodome in San Antonio, Texas.

“This guy [Vazquez] is very confident, very cocky, very sure of himself, and he has no fear. Plus, they hate each other. So it’s going to be a very good fight, believe me.” 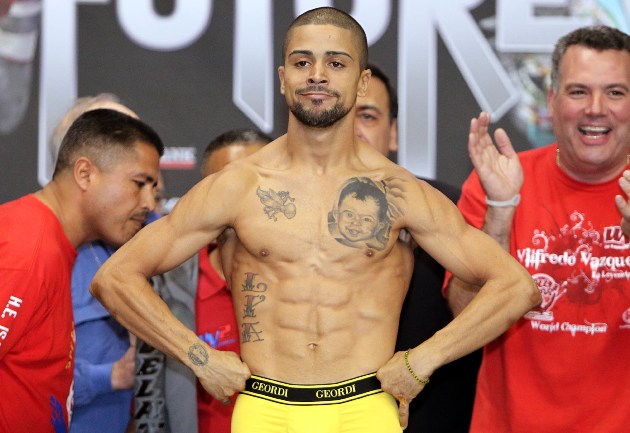 Donaire is facing Vazquez for the crown that was vacated by Jorge Arce, who took the crown from Vazquez by 12th-round stoppage last May before dropping down to earn the WBO’s bantamweight belt with a unanimous decision over Angky Angkota last November.

Dunkin believes that the intensity level favors Donaire, who last experienced such antagonism prior to scoring victories over Vic Darchinyan and Fernando Montiel in July of 2007 and February of last year, respectively.

Darchinyan was 28-0 before falling via fifth-round knockout to Donaire, who finished Montiel the second round.

“This is the same anger that Nonito had toward Darchinyan when Darchinyan just treated him horribly before they fought. It’s also the exact same thing that he went through with Montiel,” said Dunkin.

“That’s the only other time that Nonito was treated like this, and both times, you saw what happened. Usually, when you make Nonito Donaire mad, he doesn’t go crazy, he just gets even. So I hope and pray that’s what happens tomorrow night.” 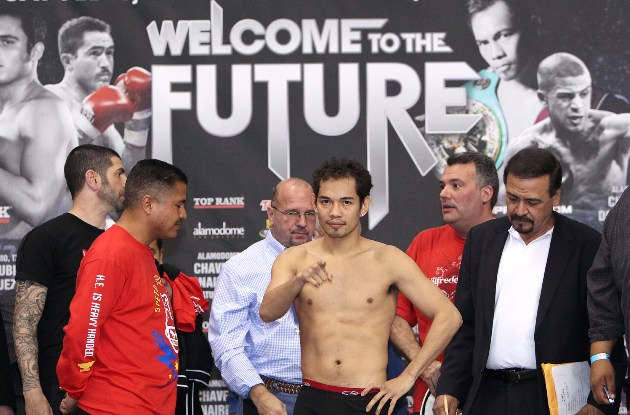