Berto will rehab without surgery

Former IBF and WBC welterweight beltholder Andre Berto will avoid surgery and instead undergo rehabilitation as a result of having suffered a ruptured left biceps in training on Monday, which forced the cancellation of a rematch with Victor Ortiz that was scheduled for Feb. 11, his trainer, Tony Morgan, informed RingTV.com.

“No surgery. They’re just going to try to rehabilitate it. We’re not sure about the time frame because it’s different for everybody, but we’ll see how it goes,” said Morgan, adding that he believed that it could be “eight-to-12 weeks” before Berto would be ready to return to activity such as throwing punches and sparring.

“Andre went to see a specialist on Tuesday. He ruptured a left bicep tendon, and I guess that because the tendon was so small that they didn’t want to re-attach it because it would be a bigger pain than just rehabilitating it. I would say eight-to-12 weeks.”

Morgan said that the injury occurred after Berto “heard a pop” while throwing a punch in sparring against Tureano Johnson on Monday.

“It was a short left hook, nothing out of the ordinary. Andre hit it, we heard a pop, and he screamed,” said Morgan. “I saw the knot up there on the arm and I knew right away what it was.”

The first bout with Ortiz (29-3-2, 22 knockouts), last April, featured two knockdowns by each fighter before Berto lost his WBC belt by a unanimous decision. 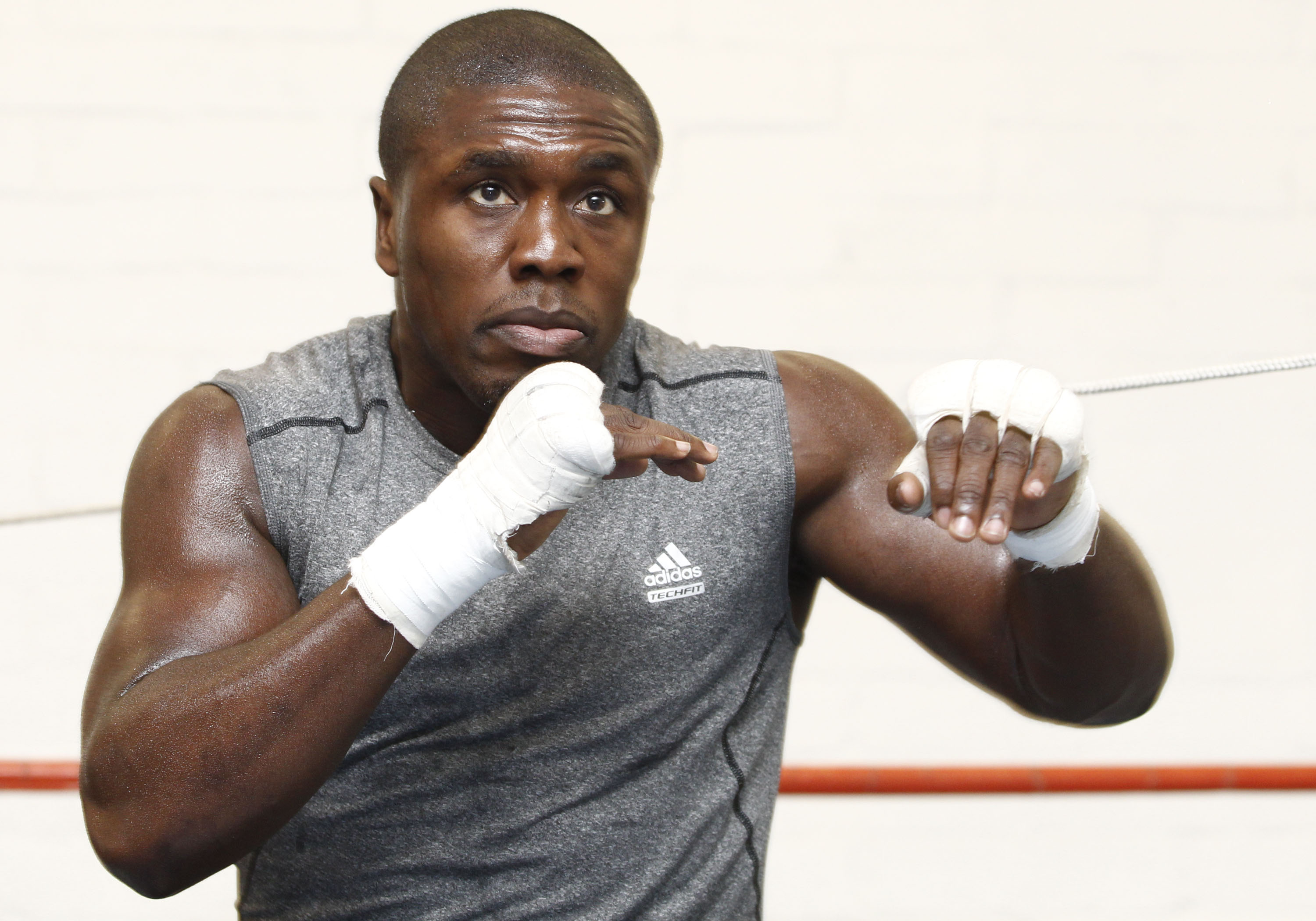 Berto gave up the IBF belt to face Ortiz in a non-title fight, one which Morgan believed Berto was going to win easily.

“I truly believe that this wasn’t even going to be a fight. If anyone were to see the way that Andre was looking, I think they would have said this was going to be a walk in the park,” said Morgan.