Mayweather chooses Cotto for his next fight 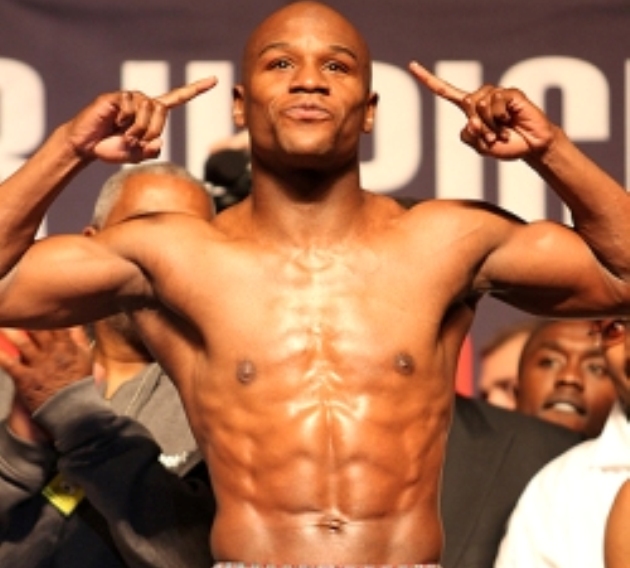 Mayweather-Cotto will take place on May 5 at the MGM Grand in Las Vegas.

Mayweather made the announcement during a licensing hearing with the Nevada State Athletic Commission on Wednesday.

All fighters’ licenses expire on Dec. 31 of every year, but in some instances a hearing may be required so that a fighter can make a case for his license being renewed.

Mayweather said that it was “fair” that he had to appear before the commission to explain his actions and his remorse as a result of a guilty plea to a charge of misdemeanor battery domestic violence and no contest on two counts of harassment in a case involving the mother of two of his children.

No one had expected Mayweather to encounter any difficulties with getting the license, and that turned out to be the case.

Mayweather is coming off of a fourth-round knockout of Victor Ortiz in September that earned him the WBC’s welterweight title belt, his seventh career crown.

Cotto is a three-division title winner. The Puerto Rican veteran won the WBO junior welterweight title by knocking out Kelson Pinto, the WBA welterweight title with a TKO of Carlos Quintana, and the WBA 154-pound belt with a stoppage of Yuri Foreman.

WBC junior middleweight beltholder Saul “Canelo” Alvarez had been widely considered to be among the top choices for Mayweather.