Pavlik lands in Oxnard to train under Garcia 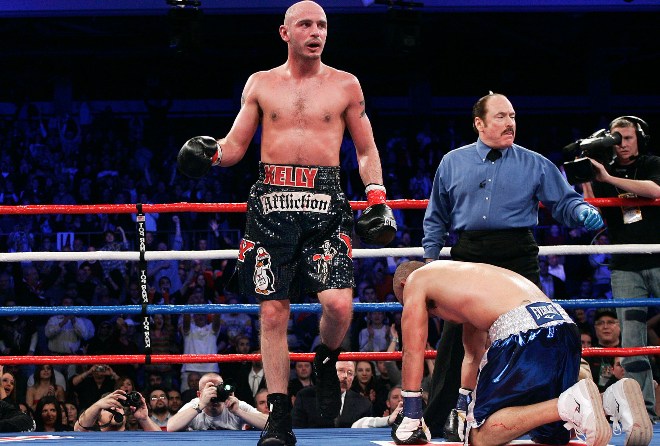 Pavlik has officially split with career-long trainer Jack Loew, and has left his native Youngstown, Ohio, his manager Cameron Dunkin, told RingTV.com, to be with Garcia for a six-to-eight week period.

“Kelly landed last night,” said Dunkin. “He’s already training and running and he’s got an assistant there who is a strength and conditioning coach, and another guy who is a dietician, and those guys are already working with Kelly.”

As of now, Pavlik has no specific opponent or date for an upcoming fight; the idea is just to get him into shape.

Pavlik is leaving behind a troubled local life by vacating his hometown to train. Last month, he was arrested for a DUI in Canfield, Ohio, after having been treated and released from the Betty Ford Center for a drinking problem in January following a two-month stay. Pavlik hwas also involved in an altercation with his own brother in July.