Lem’s latest: Mayweather must re-apply for license, Casamayor loses his 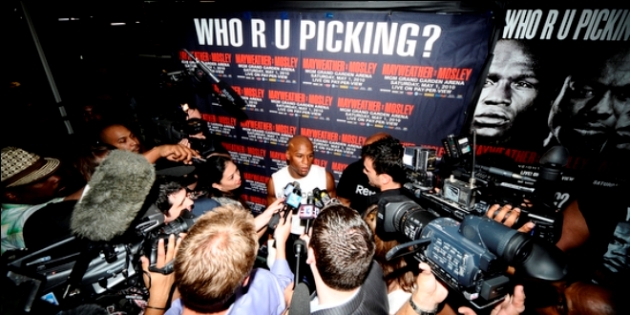 Floyd Mayweather Jr. must re-apply for a Nevada license with the commission by Feb. 6, NSAC Executive Director Keith Kizer, told RingTV.com on Wednesday.

Although every fighter’s license expires on Dec. 31 of every year, it seems a forgone conclusion that Mayweather will be re-affirmed having avoided a 90-day jail sentence until June 1 that had threatened his announced plan to return to the ring on May 5 at the MGM Grand in Las Vegas.

“A letter was sent to Mr. Mayweather yesterday notifying him that if he plans to fight here in May, he needs to file his license application no later than Monday, February 6,” said Kizer. “Once that’s filed, we’ll set it up so that we have him here before us at a hearing.”

Mayweather is coming off of a fourth-round knockout of Victor Ortiz in September that earned him the WBC’s welterweight title belt, and is awaiting a decision on the announcement of his next opponent. 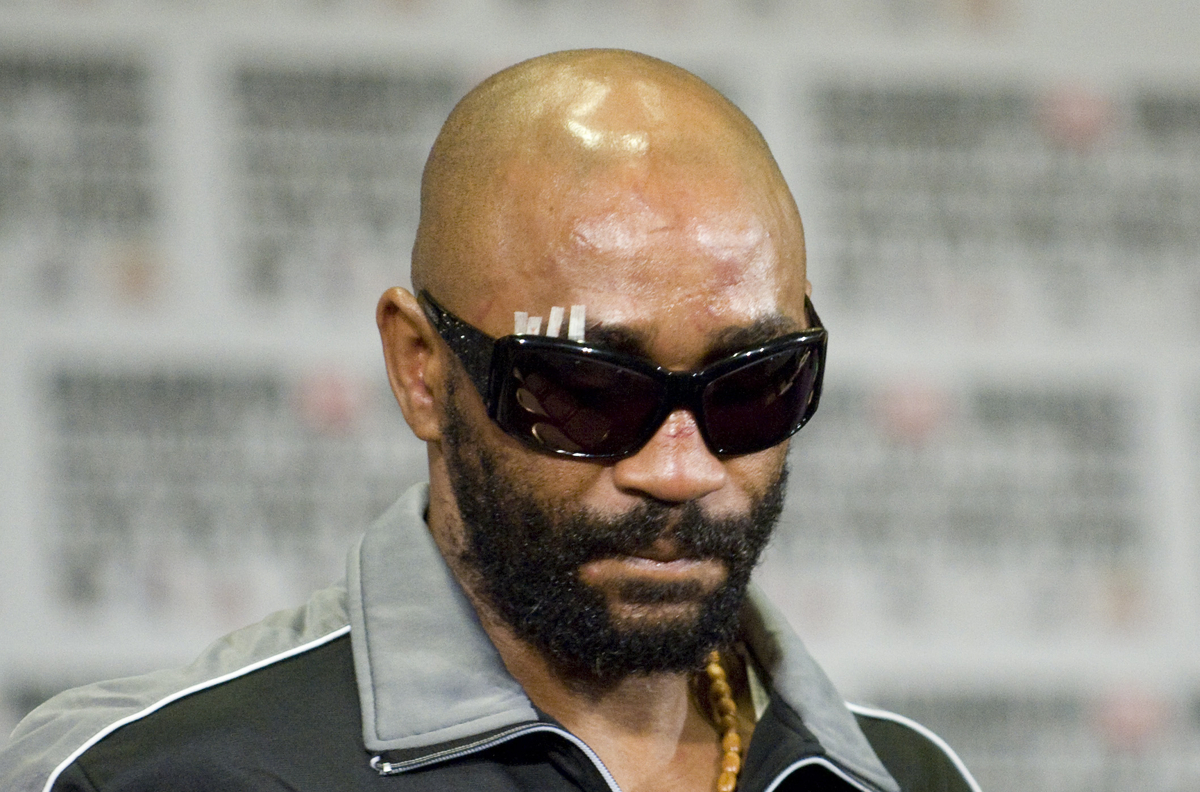 Former four-time titleholder Joel Casamayor, who tested positive for marjiuana in the aftermath of November’s eighth-round knockout loss to Tim Bradley in Las Vegas, was fined $10,000 and had his license revoked by the NSAC on Wednesday. Casamayor could have been fined up to the full amount of his $100,000 purse, and can re-apply a year from now.

A 40-year-old former Olympic gold medalist and four-time titleholder, Casamayor (38-6-1, 22 KOs) was stopped for only the second time in his career by Bradley (28-0, 12 KOs) in a clash that took place on the undercard of an HBO Pay Per View televised main event featuring a controversial majority decision victory by Pacquiao over Marquez.