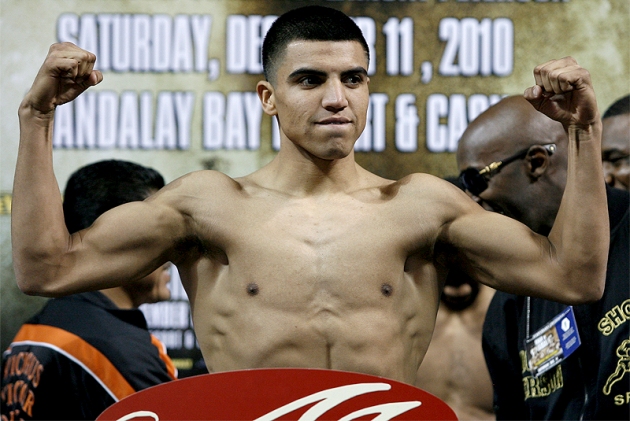 The Nevada State Athletic Commission voted unanimously on Wednesday to grant a one-fight conditional license to former welterweight beltholder Victor Ortiz, whose status for his Showtime-televised Feb. 11 rematch with Andre Berto was in doubt as a result of comments he made after September’s fourth-round knockout loss to Floyd Mayweather Jr. at the MGM Grand in Las Vegas.

In response to a video interview during which Ortiz claimed that his intentional head butts were an attempt to break Maywearher’s nose, Ortiz told the commission that his words were “taken out of context,” adding that he was “very embarrassed” by his actions.

“I’m not a dirty fighter,” said Ortiz. “I will never do something like this again.”

Ortiz’s actions occurred at the MGM on Sept. 17, where he is also scheduled to face Berto, from whom Ortiz gained the WBC belt by unanimous decision in April.

At the moment when Mayweather threw the two-punch combination that resulted in the knockout, Ortiz’s hands were down at his sides after attempting to apologize — in the form of a hug — to Mayweather for a headbutt.

With referee Joe Cortez nearby, Mayweather took advantage of the opening and nailed Ortiz first with a jarring left hook and then a powerful, straight right hand that sent the ex-titleholder sprawling to his back. Ortiz rolled over and tried to get up, but failed to rise in time to beat Cortez’s 10-count.

“The commission conditioned the license, but they granted it, which means that it’s limited to one fight. So if Mr. Ortiz does anything improper during the fight with Mr. Berto, he may be subject to a discipline, and his rights for the license would automatically expire,” said executive director Keith Kizer.

Kizer also said that further investigation will be conducted by the commision over the next 10 days, after which Ortiz could be fined $100,000 from his purse against Berto if that is deemed necessary upon further review of the comments.

“The condition is that $100,000 of his purse would be upheld for the February 11th fight if the executive director [Kizer] and the attorney general’s office file a complaint for his actions with respect to the interview,” said Kizer.

“I’m going to try to have that completed by the end of next week, and let Mr. Ortiz know one way or the other. So if I do file a complaint, then $100,000 of his purse will be upheld. If I do not, then that condition falls away.” 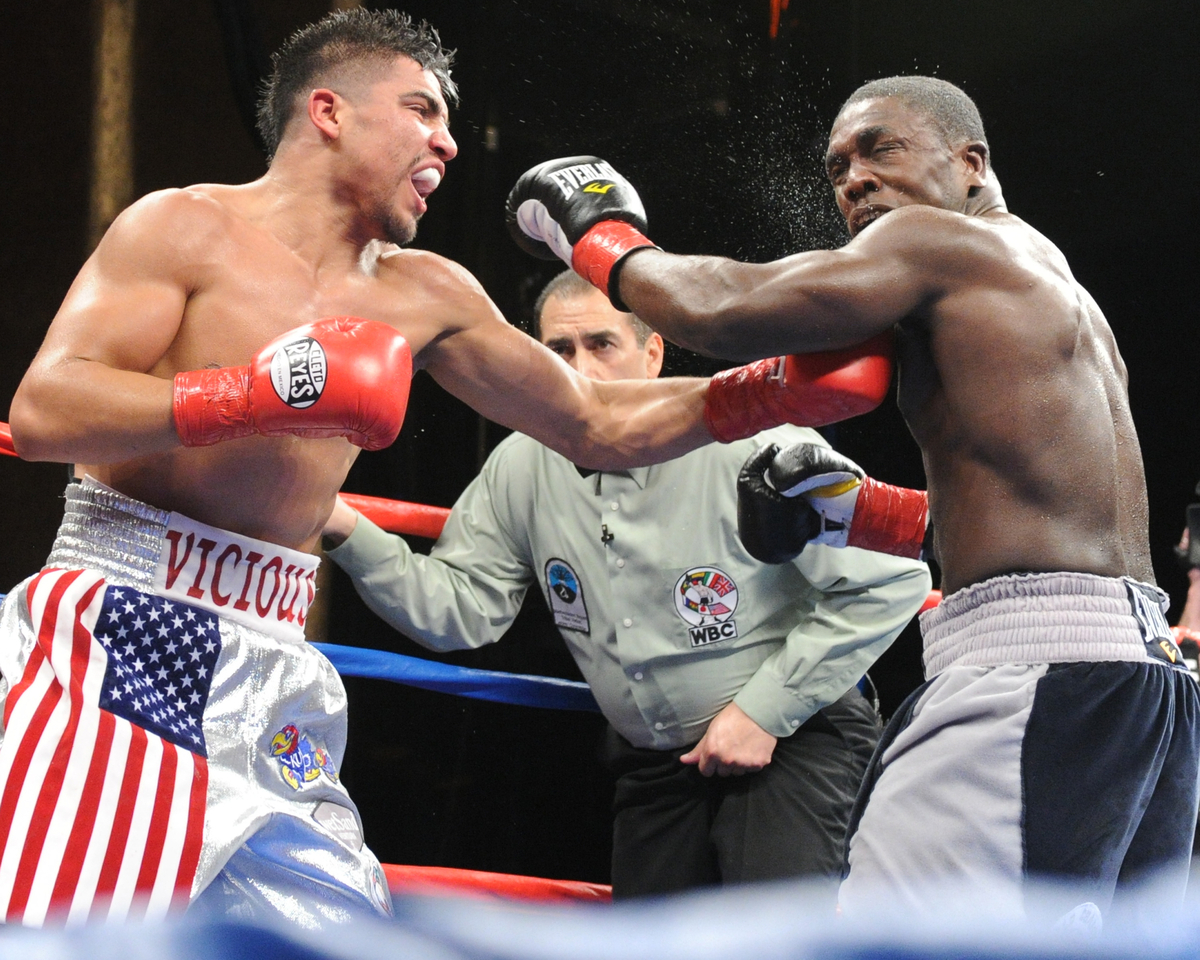 Ortiz was not available for comment after the decision was rendered, but his manager, Ortiz’s manager, Rolando Arellano, considered the decision a fair one, in summary.

“They granted him a conditional license so that he can redeem himself, and they’re going to conduct an investigation to see whether there is probable cause to take him to a disciplinary hearing for the comments that he made. So I’m alright with that right now,” said Arellano.