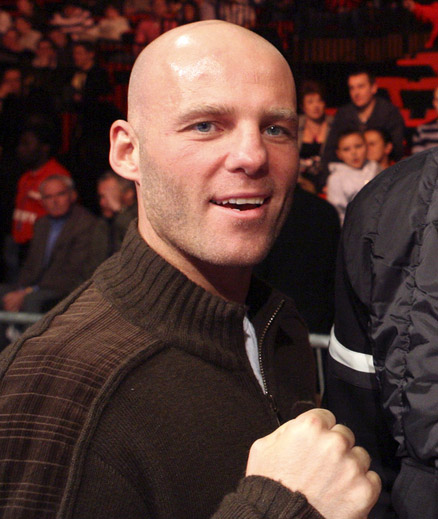 The 35-year-old Englishman may well be glad of home advantage at the Ponds Forge Arena, given the impressive record of Rabchenko, who often trains in Manchester, UK. He has won all of his 19 fights to date, including 14 inside the distance.

It will be the second outing for Rhodes since his failed bid last summer to take the WBC belt from Mexican ace Saul Alvarez. The former EBU holder, stopped in the 12th by Alvarez, picked up a comfortable points win over Ukrainian Siarhei Khomitski in an eight-round contest back in November.

Both Rhodes (46-5, 31 knockouts) and Rabchenko, who is ten years younger, are part of the Hatton Promotions stable and, according to its supremo Ricky Hatton, their spring clash is virtually guaranteed to be a title eliminator.

“I am sure I will get the victor a world title fight,” said former two-weight champion Hatton. “It should be an exceptional fight between two special boxers. It fills me with excitement at what these lads will serve up for the fans.

“Sergey is one of the best young talents in Europe and Ryan might be getting on in years, but his hunger and desire hasn’t diminished. He proved that when he beat Khomitski in November. He is raring to go and determined to see off Rabchenko.”