Q&A with Robert Garcia: Donaire could be my Frazier, Ali 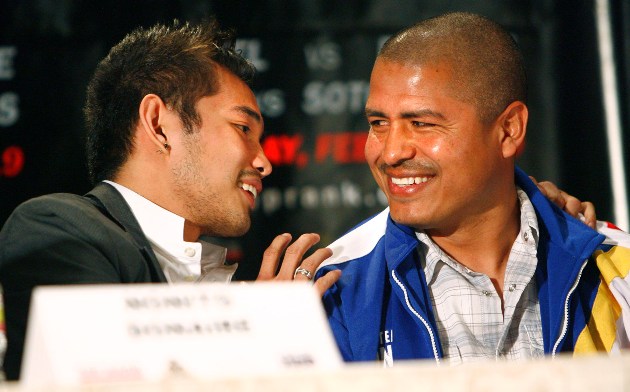 RingTV.com spoke to trainer Robert Garcia for this Q&A concerning the progress of Nonito Donaire  and his unbeaten younger brother, Miguel “Mikey” Garcia, as well as the future of skidding ex-beltholder Antonio Margarito.

A former WBO/WBA bantamweight beltholder, Donaire will make his HBO-televised 122-pound debut against Wilfredo Vazquez Jr. on Feb. 4 at the Alamodome in San Antonio, Texas. Donaire-Vazquez will be for the WBO’s junior featherweight belt.

Promoted by Top Rank Inc., Donaire (27-1, 18 knockouts) is coming off October’s unanimous decision over WBO junior bantamweight beltholder Omar Narvaez, who used a purely defensive style to go the distance but lost every round on the cards.

Mikey Garcia could earn a title shot if he gets beyond an opponent to be determined on the Showtime-televised undercard of a rematch between WBO featherweight beltholder Orlando Salido and former titleholder Juan Manuel Lopez in Puerto Rico on March 10.

Mike Garcia (27-0, 23 KOs) scored his sixth straight knockout — the 12th among his past 13 fights — on the Donaire-Narvaez undercard when he dropped Juan Carlos Martinez three times before finishing him off in the fourth round.

Before the bout, Garcia had declared himself ready for any of the division’s best, including Salido and Lopez, who was knocked out and dethroned by Salido in April.

Last month, Robert Garcia worked his third contest with Margarito, whose initial bout under Garcia was a unanimous decision over Roberto Garcia in May of 2010 that helped him to rebound from a ninth-round knockout loss to Shane Mosley in January of 2009.

On Dec. 3 at Madison Square Garden, however, Garcia watched as Margarito was stopped in the 10th round by WBA junior middleweight titleholder Miguel Cotto. That clash ended with ringside doctors advising the fight’s stoppage as a result of Margarito’s badly swollen and nearly closed right eye.

Margarito’s eye already had suffered a fractured orbital bone some 13 months earlier during a unanimous decision loss to Manny Pacquiao, and had required three surgeries to repair.

A father of four and a former world champion, Garcia shared his thoughts on all of the above, below.

RingTV.com: What are the names and the ages of your four children?

RingTV.com: Will you allow your sons to box?

But they more or less go because they have other friends there and they have fun, but they don’t train like they’re supposed to, so that’s why I won’t let them compete. 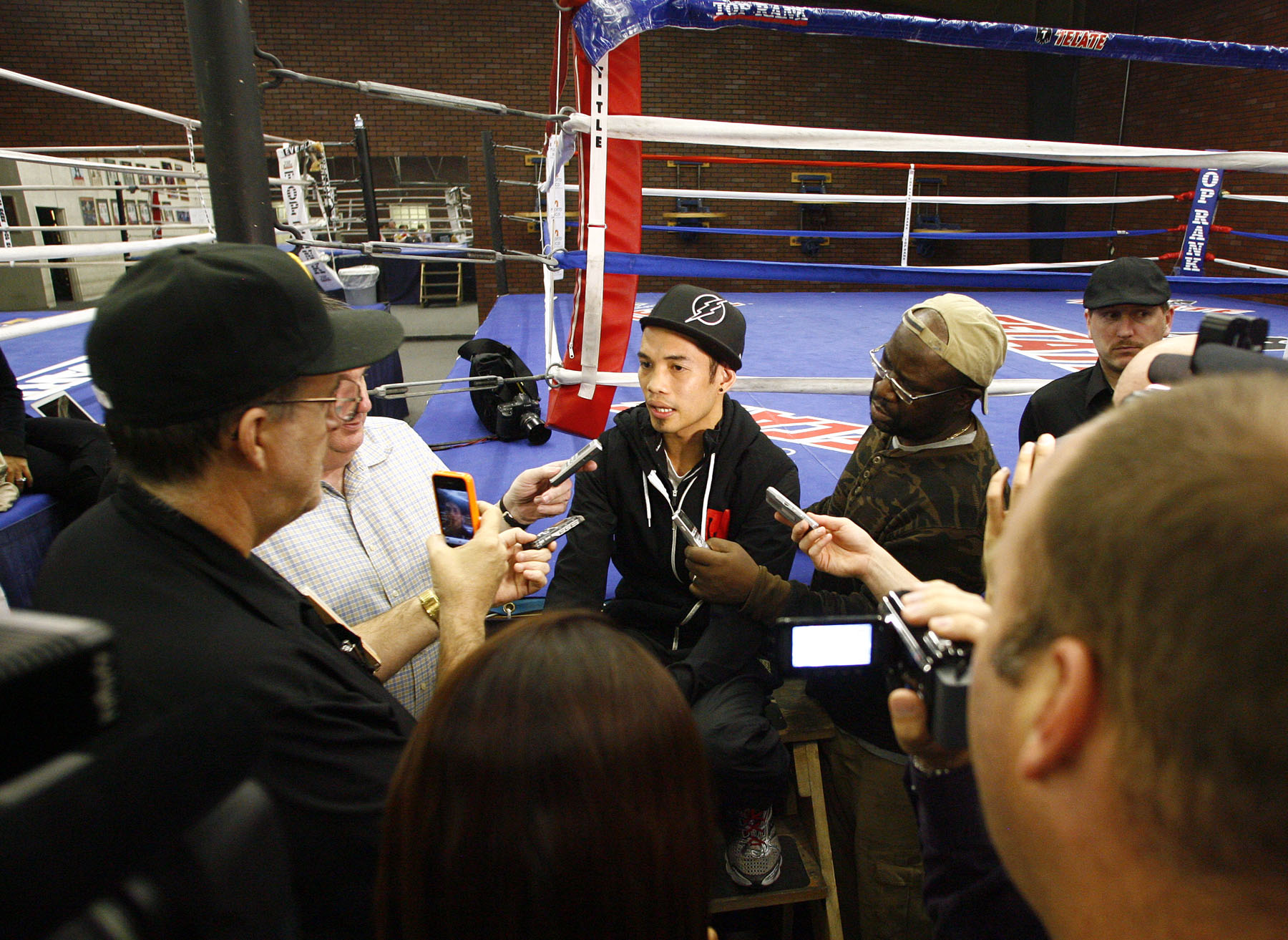