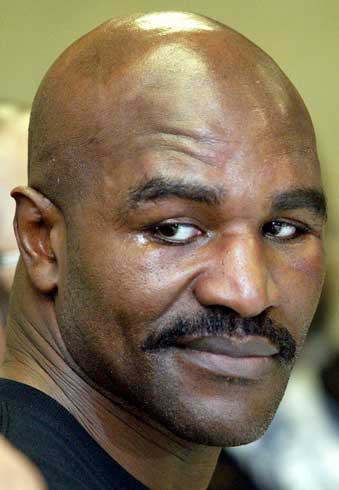 Lucas Matthysse and DeMarcus “Chop Chop” Corley did their best impersonation of the “Whack the Groundhog” game, Corley playing the groundhog.

Matthysse put Corley down nine times – all but one time Corley taking a knee because of great pain – before the referee finally stopped the junior welterweight bout at 1:58 of the eighth round of a scheduled 12-round bout Friday in Mendoza, Argentina.

The Argentine’s primary weapon was a left hook to the body that seemed to hurt Corley (37-16-1, 22 knockouts) every time he landed it.

The veteran from Washington, D.C., brave but overmatched, went down twice in the fifth round, once in the sixth and three times in both the seventh and eighth rounds. It appeared that six of the eight knockdowns were the result of body shots.

Matthysse (28-1, 26 KOs) was coming off the first setback of his career, a controversial split-decision against Zab Judah in November in Newark, N.J.

In that fight, he started slowly but rallied in the later rounds only to fall just short on the official cards. On Friday, Corley fought Matthysse on at least even terms in the first two rounds but the winner took control in the third and gradually broke down Corley with the body shots and a number of hard rights to the head.

Matthysse is ranked in the Top 10 in two of the four major sanctioning bodies.

Corley, 36, has now lost three consecutive fights and five of his last six.